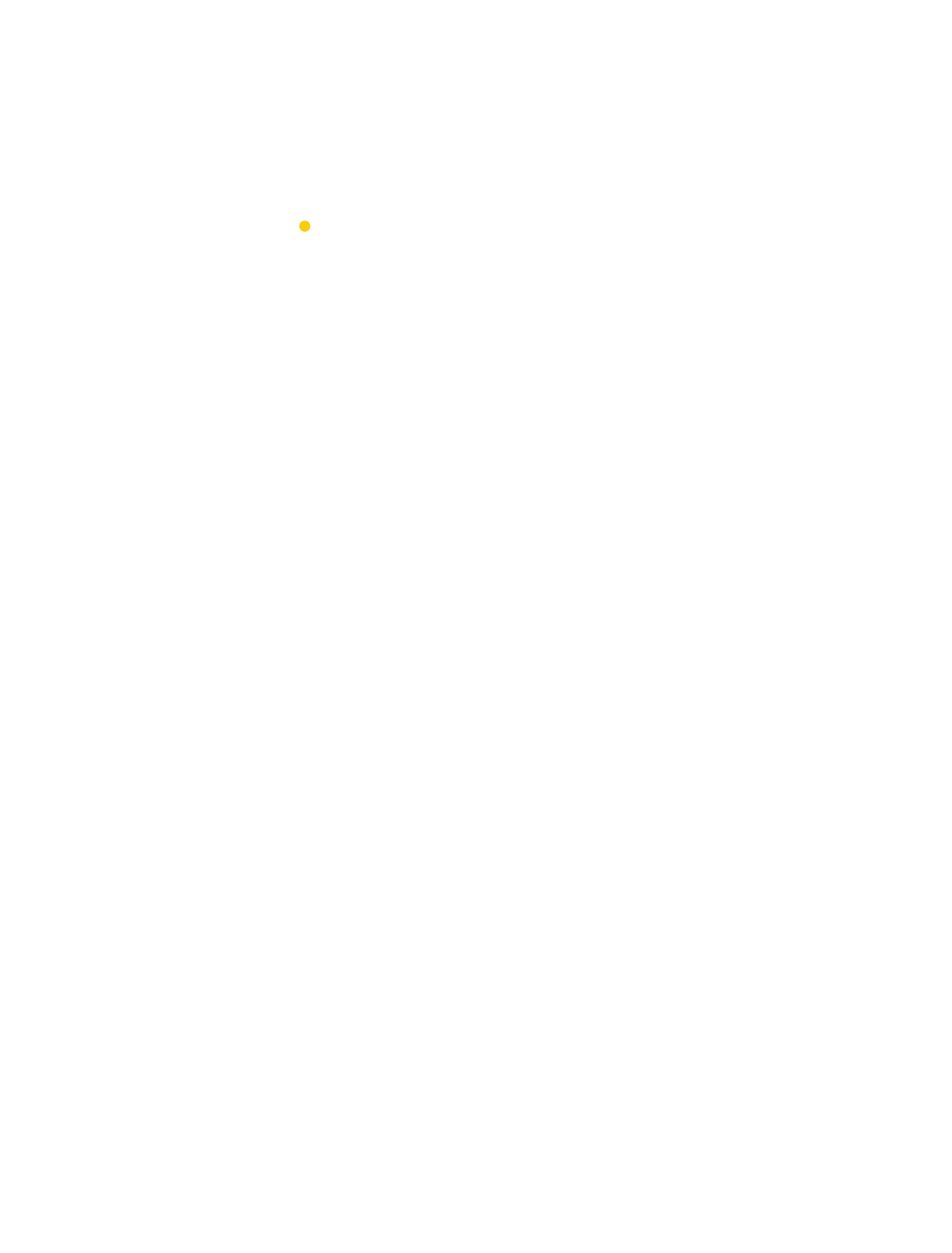 Currently, the best way to visit the Capo Mortola Marine Conservation Area is to contact the Pianeta Blu company and arrange an activity at sea.

The Secca del Pertuso is located in front of the famous Balzi Rossi. It is characterised by a large rocky plateau on which various fish species have been recorded, including the Dentex dentex, three species of bream (Diplodus vulgaris, Diplodus puntazzo and Diplodus sargus) and the brown grouper (Epinephelus marginatus). In addition to these, this shoal is the ideal habitat for damselfish, red damselfish, salps, giltheads, amberjacks, sunfish, conger eels, moray eels, scorpion fish, octopus, mostellas, croakers and anglerfish; rarer are the St. Peter's fish (Zeus faber) and the leopard goby (Thorogobius macrolepis). To the east is a vertical wall that sinks to 33 m, known as the lobster hole. At the southern end of the shoal there is a spectacular canyon with a population of red gorgonians (Paramuricea clavata). The shoal is a paradise for nudibranches.