Knowledge, awareness and enhancement of a valuable marine area in a project that will involve tourists, citizens, administrations and schools in Santo Stefano al Mare.

The marine area of the Secca di Santo Stefano al Mare and its dense Posidonia oceanica meadow are the protagonists of the Sea-ty project, which was launched in April 2021 and has not yet been completed. The project aims to enhance and spread knowledge about an area of extreme natural value in western Liguria. The project was devised by the European Research Institute, in collaboration with Reef Check Italia Onlus and the marine biologist Monica Previati, and thanks to the support of the Compagnia di San Paolo Foundation within the framework of the “Cultural projects, activities for the enhancement of cultural heritage and initiatives in the arts”, Planetary objective, mission to protect the environment. The project, which also sees the support of the Santo Stefano al Mare Municipality and local associations such as the asd Informare, aims to reinterpret the link between the sea and the city. Not just a wordgame, as the name suggests, but a path of knowledge, awareness and enhancement of a special and unique completely submerged marine area, whose presence is central to human activity and well-being.

Despite the recognized ecological role of the Secca di Santo Stefano and his own Posidonia oceanica meadows and their presence within the Pelagos Sanctuary, one of the most important marine areas in the world for the presence of cetaceans, the area is still little known not only by citizens and tourists but also by the inhabitants and administrators themselves. For this reason, it is poorly protected and often subject to strong pressures from human activities such as fishing and anchoring.

The main activities of the project included the production of photos, videos and information material for different audiences, as well as a series of operations linked to the collection of data on the biodiversity of the underwater area and the anthropic impact it suffers.

Various events took place in the summer of 2021, like a live dive, a training day in collaboration with the Reef Check Italia Onlus association, dedicated to the methodologies used to collect data on key species in the Mediterranean, and the recovery of two ghost nets, around 200 metres long and lost on the Secca, around two kilometres from the coast and at a depth of around 35 metres. Ghost nets represent one of the most significant threats to the marine ecosystem and one of the main sources of plastic pollution; moreover, once dispersed on the seabed, they continue to “fish” passively, trapping, injuring and killing thousands of fish, turtles and cetaceans. A few months after its launch, the Sea-ty project was also able to collaborate with AWorld, the official UN App supporting the ActNow climate change campaign. For more information on current and future activities, check out the project’s Facebook page. 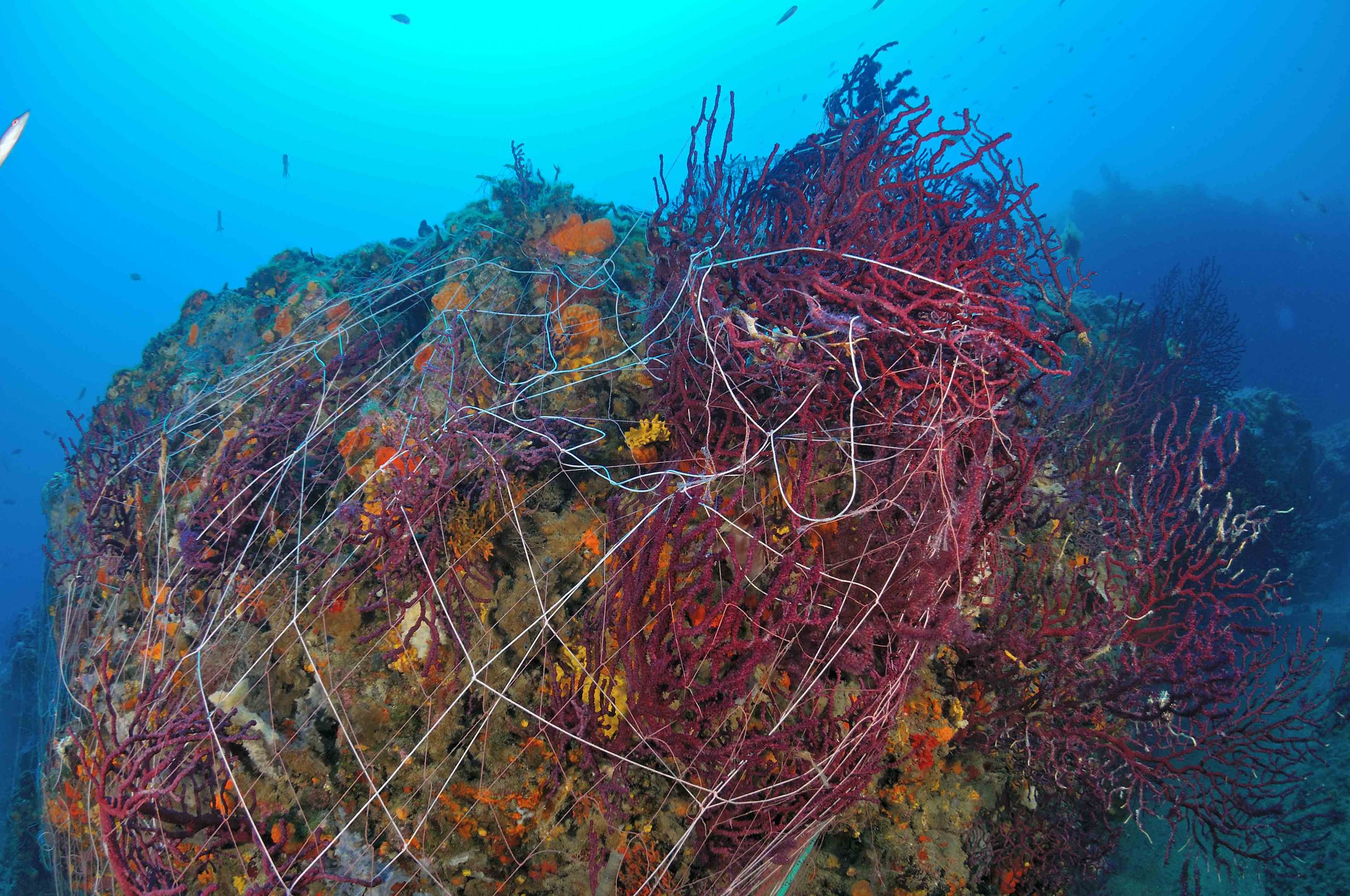