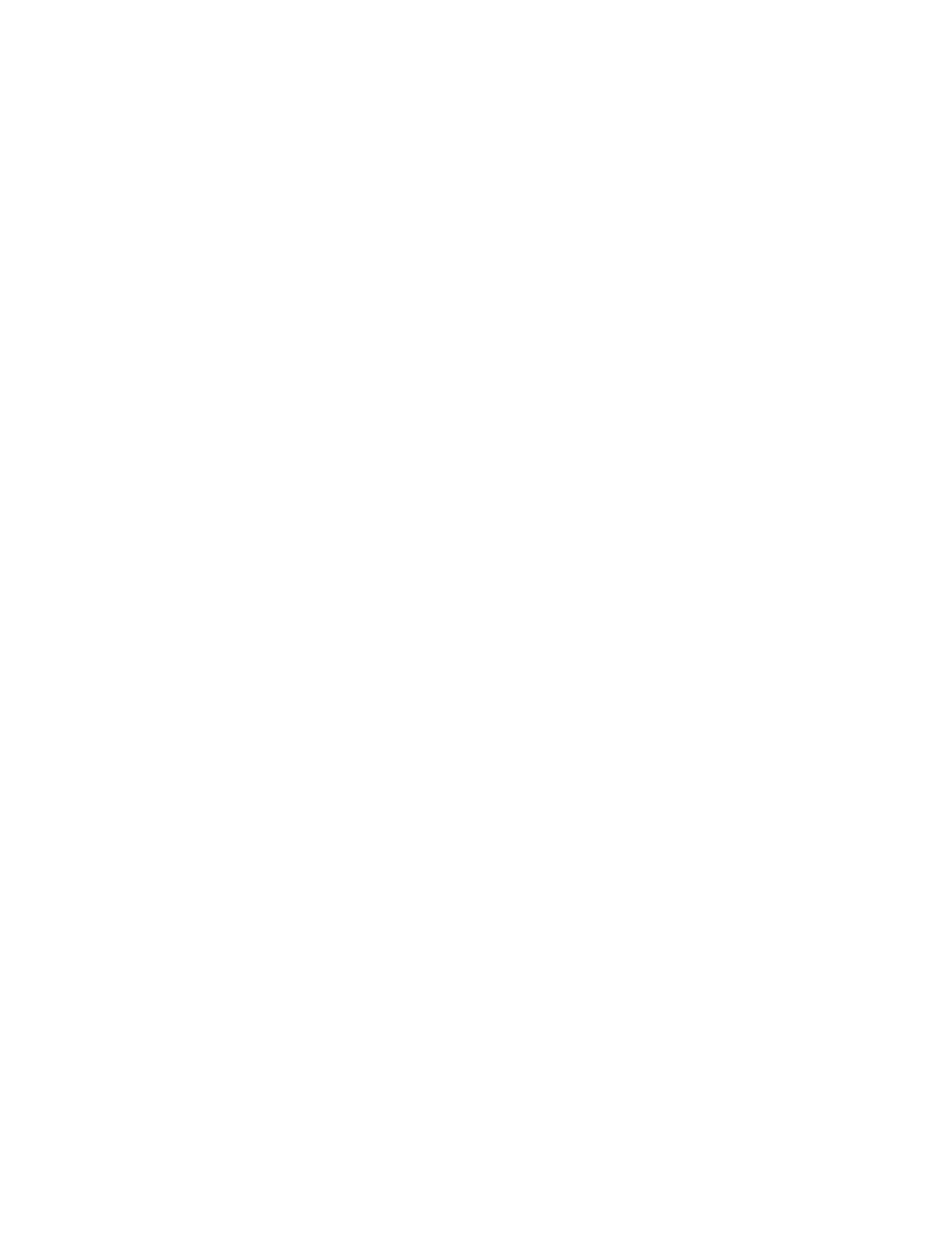 Estimated number of dives carried out on the site per year

1015, snorkelling and freediving have not been quantified (estimates for the year 2020) 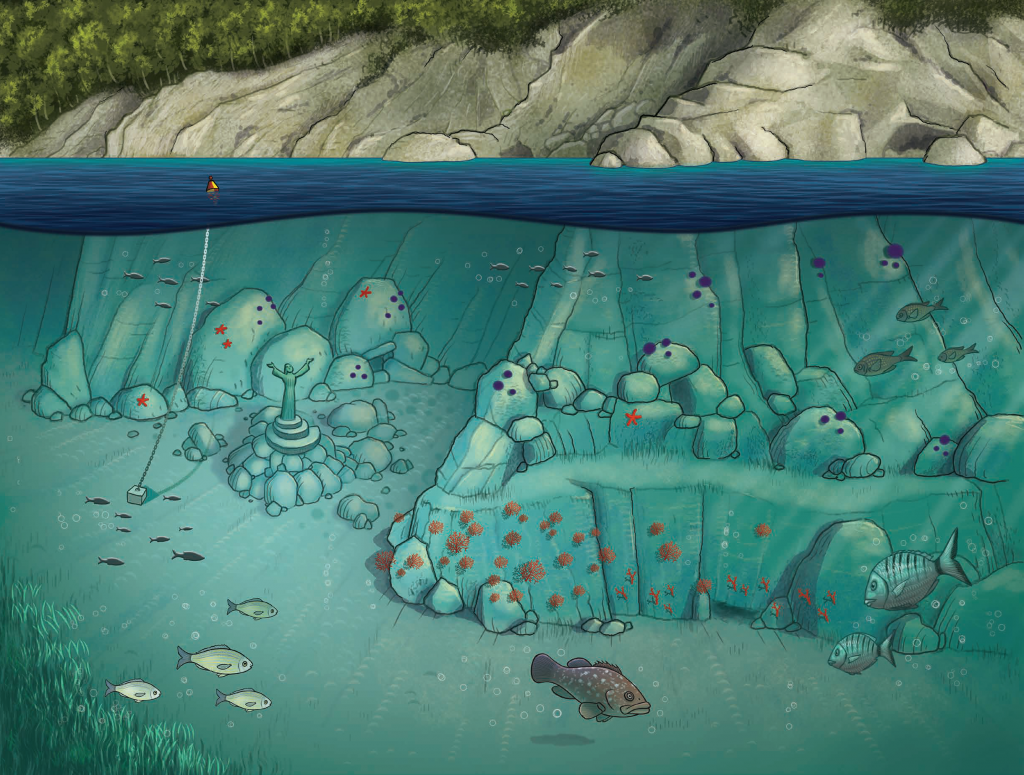 The statue of Christ of the Abyss has become a symbol for all divers and one of the most famous dives in the Portofino Marine Protected Area.

Around the statue (top -13 m and base around -16 m) there is a fairly flat seabed dotted with boulders covered in algae. Large shoals of banded seabreams (Diplodus vulgaris), damselfish (Chromis chromis), saddled seabreams (Oblada melanura) and dusky groupers (Epinephelus marginatus) can be observed here; there are also numerous reports of triggerfish. This surface community is also easily observed by snorkelling and freediving. To the west, beyond the Christ of the Abyss, the seabed drops steadily and becomes partially detrital and covered with patches of Posidonia oceanica. As the depth increases, there are also large boulders that create shaded surfaces covered mainly with sciaphyllous algae and sea daisies. Following the wall to the left of the statue, it is possible to reach a depth of -30 m. Here you can observe cracks rich in life typical of the coralligenous environment. Typical organisms of this habitat include: red coral (Corallium rubrum), sunset cup coral (Leptopsammia pruvoti), gorgonians such as Eunicella cavolini and Paramuricea clavata.

The statue of Christ of the Abyss has become a symbol for all divers and one of the most famous dives in the Portofino Marine Protected Area. The Christ was born from an idea of Duilio Marcante, following the death of Dario Gonzatti during a dive in 1947, with the intention of remembering all those who died at sea. To obtain the bronze of the statue, about 2.50 metres high and made by the sculptor Guido Galletti, medals, naval war elements, propellers and bells were cast. Christ’s arms are turned upwards and open as a sign of peace. The statue was laid in 1954 in the bay of San Fruttuoso di Camogli at a depth of 17 m, thanks to the intervention of the Italian Navy, and there are numerous photos and historical testimonies of the event. In 2003, the statue was restored to preserve it from corrosion and encrustation and, above all, to reattach the hand that had been detached from an anchor. The repositioning underwater took place on 17 July 2004 on a new base, at a shallower depth than before. Every year, on the last Saturday of July, a ceremony is held in San Fruttuoso Bay in suffrage of all those who have died at sea. The religious rite begins with a procession from the Abbey to the beach, where divers equipped with torches swim to the statue and then lay a wreath in tribute to Christ. Prior to the ceremony, every year the underwater departments of the main police forces, in collaboration with the Superintendency of Cultural Heritage of Genoa and the Protected Marine Area of Portofino, clean and restore the statue.