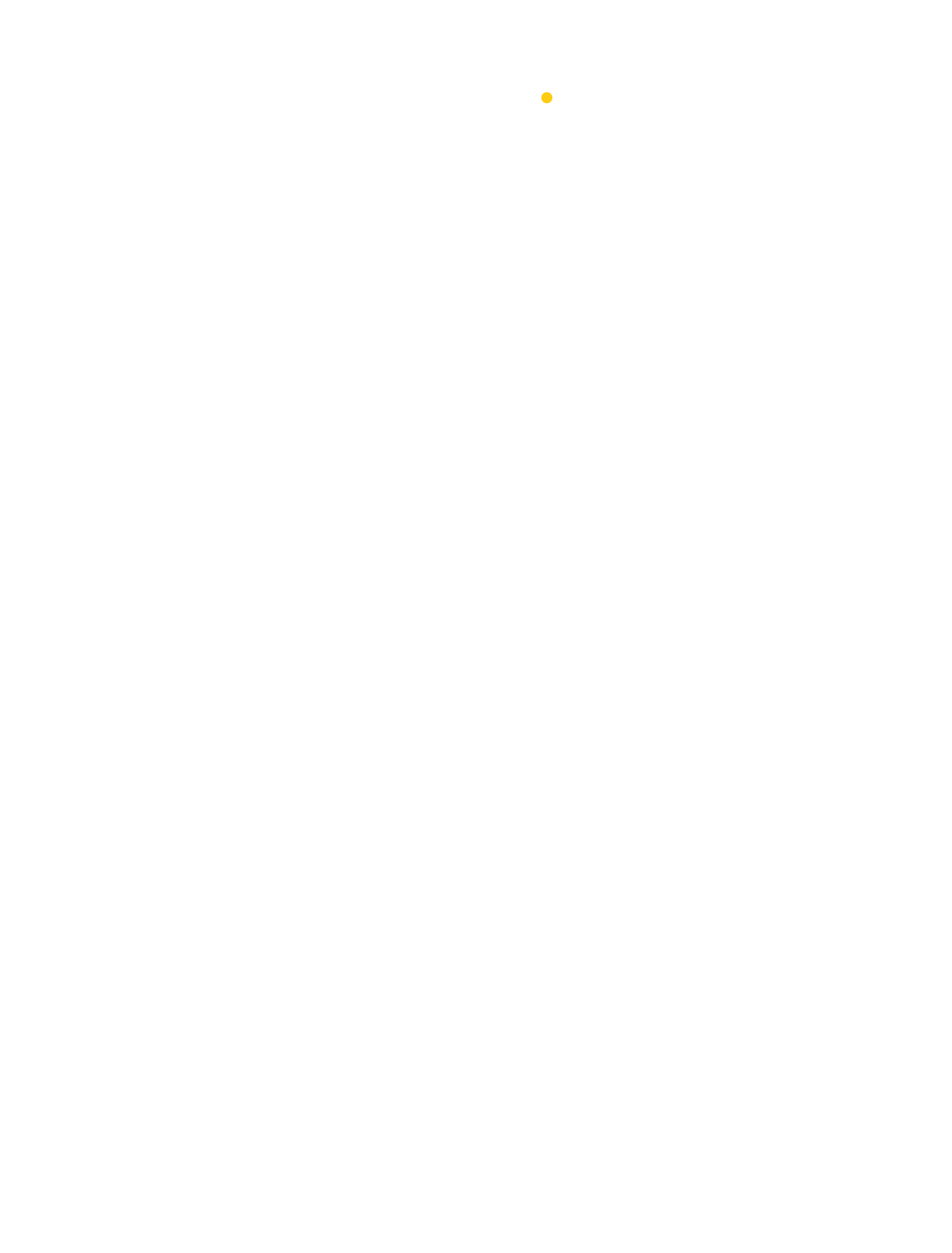 Estimated number of dives carried out on the site per year 1015,
snorkelling and freediving have not been quantified (estimates for the year 2020) 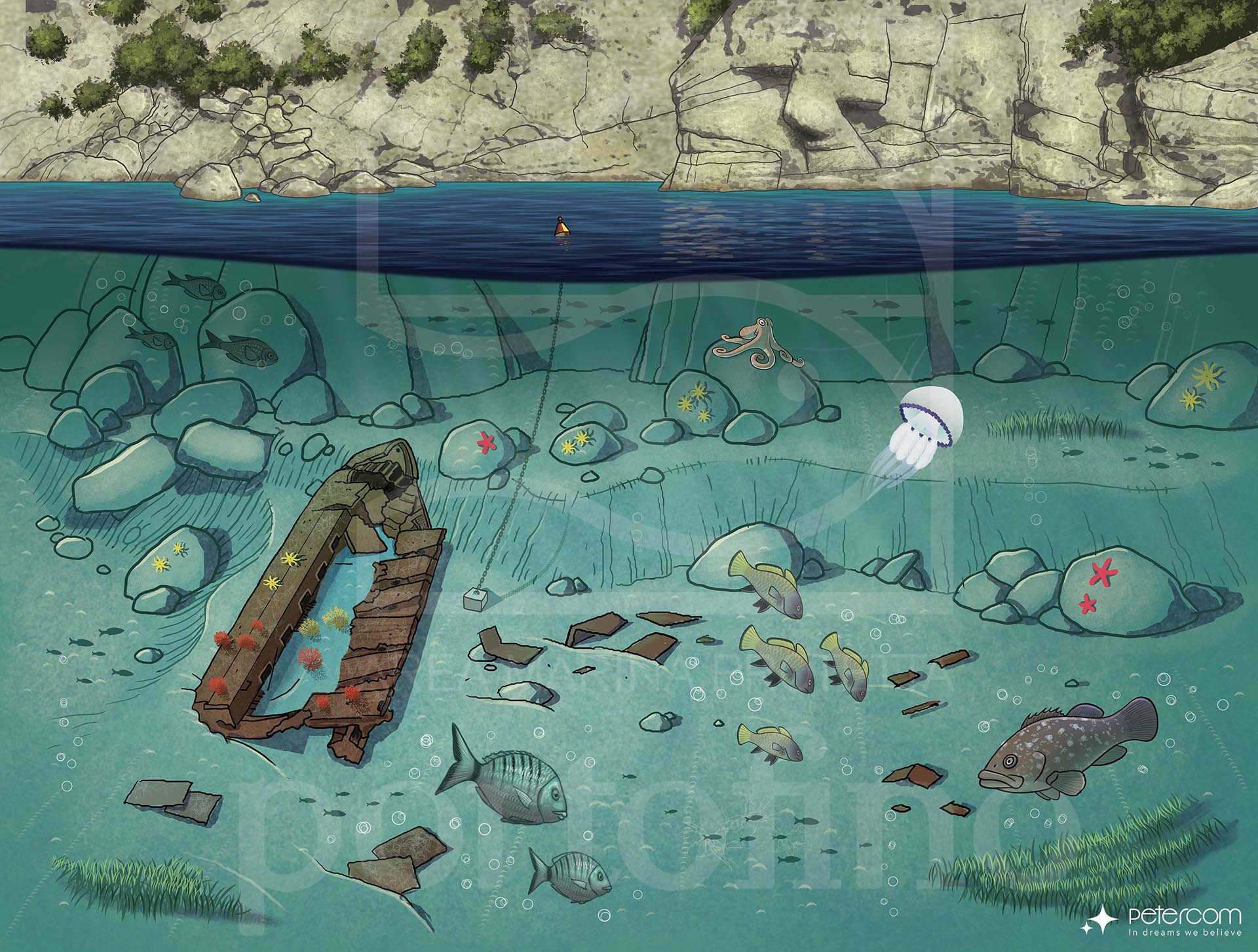 In this dive you can observe large quantities of fish including: seabream (Diplodus spp.), saddled seabream (Oblada melanura), often it is possible to observe predators such as dusky grouper (Epinephelus marginatus), gilthead seabream (Sparus aurata), common dentex (Dentex dentex) and european seabass (Dicentrarchus labrax). The large iron mass of the wreck appears to be covered with algae, porifers, yellow madrepores and in the depths we find jewel anemones (Corynactis viridis) and gorgonians (Eunicella cavolinii and Paramuricea clavata). In the stern part, the skeleton of the ship forms a tunnel that can potentially be travelled to the deepest area, at the end of which the plates appear colonised by numerous branches of violescent sea-whip (Paramuricea clavata). Beyond a depth of 25 m, on the seabed adjacent to the wreck, cracks and crevices with typical coral habitat life can be observed.

Diving at this site allows you to visit the only wreck of a recent ship, 120 metres long, which sank in the waters that are part of the Portofino Marine Protected Area. The Mohawk Deer was a cargo steamer of Canadian origin, previously registered under the names L.C. Waldo and Riverton, which had an extraordinarily long operational life (71 years). It sank after a violent sea storm, when it was about to reach the port of La Spezia where it was to be laid up. The steamer sank at 7.30 a.m. on 6 November 1967, breaking into two pieces. Mohawk Deer had a steel hull, three masts, a steel tank, three holds and three watertight bulkheads. The wreck is currently between 18 and 45 metres deep, and entry to the wreck is strongly discouraged due to the highly dangerous nature of the narrow passages and very dilapidated structures. The wreck lies on the starboard side, along the line of maximum slope. The first thing to appear is the bow of the ship, still in good condition, tilted on one side and facing upwards. Deeper down we see the broken hull of the ship, mostly reduced to large sheets of metal resting on the bottom.