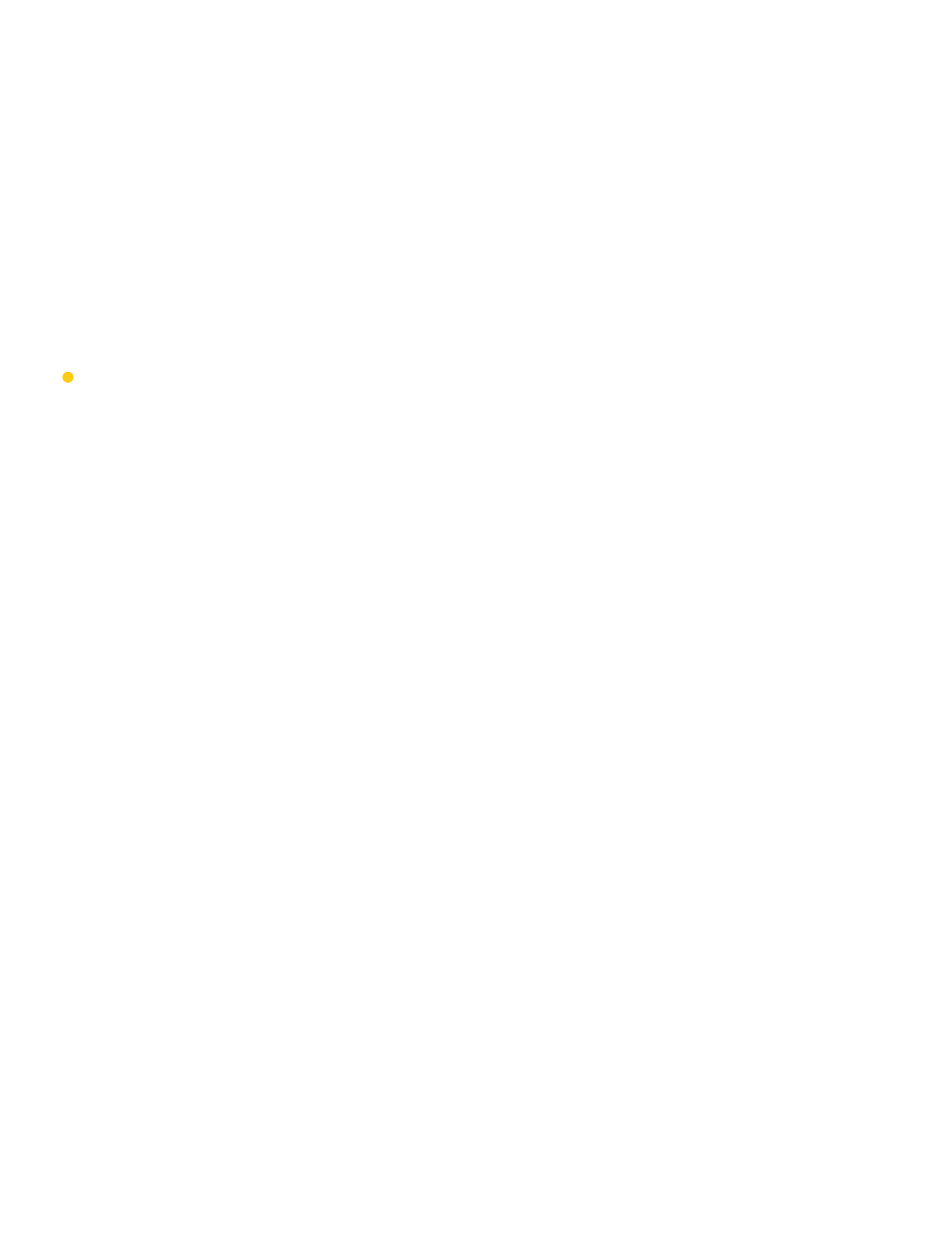 Created in 1963, Port-Cros National Park is the oldest marine park in Europe. It manages two onshore core zones, Port-Cros Island and the natural areas of Porquerolles Island, as well as their surrounding offshore zone up to 600 m. Its main missions are the knowledge and protection of natural heritage, reception and environmental outreach, providing support to stakeholders for sustainable development within its partnership zone and the adjacent maritime area.

The Cement barge is an unidentified 25-metre vessel built of reinforced concrete. The circumstances surrounding its sinking are unknown. Its location parallel to the Jeaune Garde rock bar seems to indicate that it was scuttled voluntarily. The cement barge has not been dated with certainty. The bow is stil recognisable and many concrete reinforcement rods are visible. The aft and mid parts are better preserved. The stern rail is still in place. The rudder, propellor and shafts have disappeared.

The reasons for the sinking of the cement barge are uncertain and the date is unknown.
The generally accepted theory is that it was sunk by the German army during the Second World War in order to break the swell that formed on days of strong Mistral between the NW point of Porquerolles Island and Petit Langoustier Island. The absence of machinery and propellor reinforce this theory.