Skip to content
Home » The DONATOR, The Prosper Schiaffino

The DONATOR, The Prosper Schiaffino 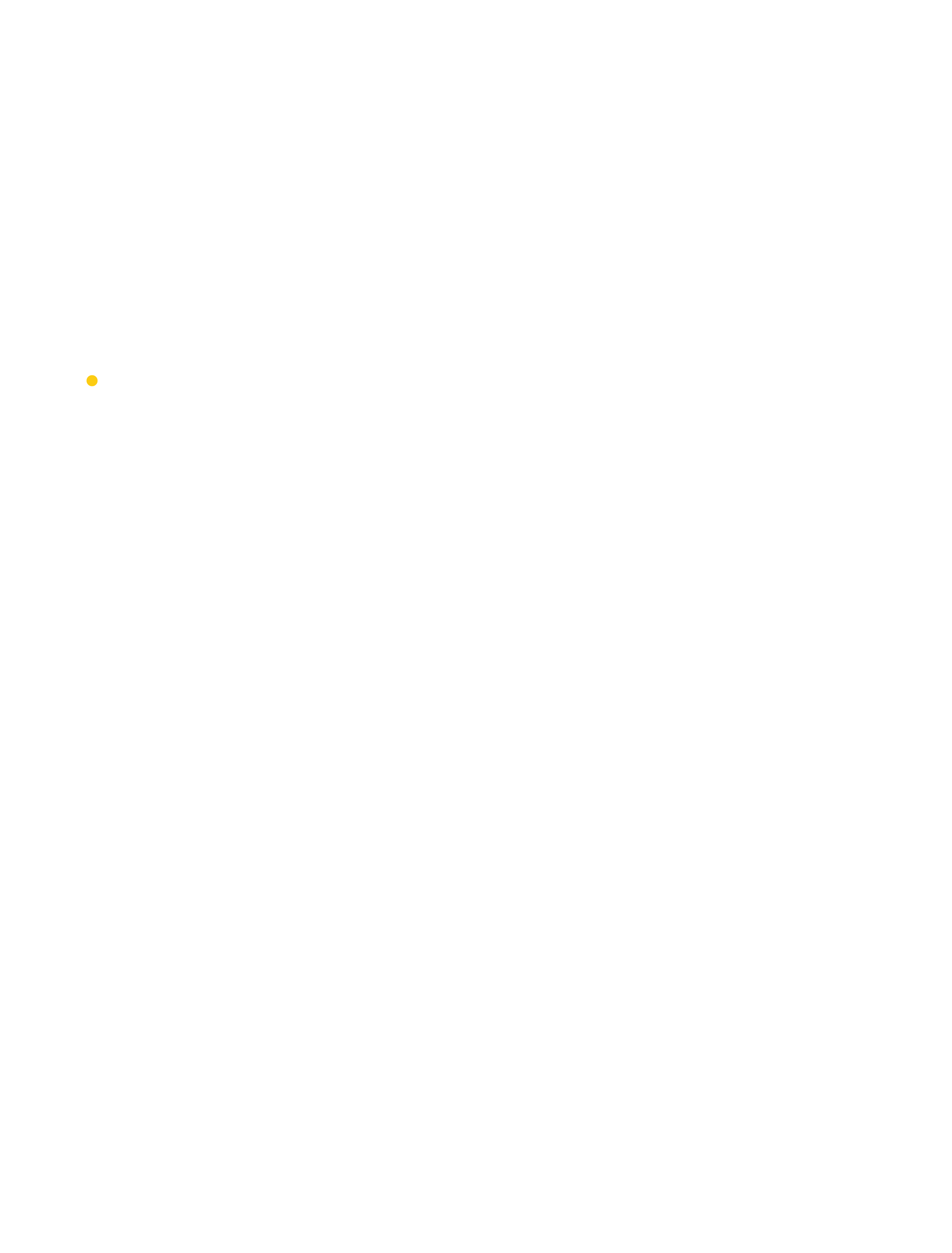 Port-Cros National Park manages the adjacent marine area and the Hyeres bay Natura 2000 zone. It conducts the concertation between professional divers and fishermen, the muncipalities, government bodies, etc., to define the actions and protective measures to carry out.

The Donator was built in Bergen, Norway, in 1931. It was 78 metres in length with a beam of 12 metres. It was a fast vessel whose 1800 hp engine could propel it at 14 knots. The Schiaffino company renamed it the Prosper Schiaffino and it served to transport wine. During the Second World War, the Prosper Schiaffino was a merchant vessel that also transported troops and equipment between Algeria and the zones that were gradually liberated. In 1945, it was one of the few surviving vessels in the French merchant fleet.

On 10 November 1945, the Prosper Schiaffino returned from Algeria where it had delivered dried vegetables and potatoes and was returning with a cargo of wine. After a stormy crossing, the Prosper Schiaffino was assailed by the Mistral. It was decided to pass Porquerolles by the south to shelter from the wind. However, it struck a mine near the small islets of Grand and Petit Sarranier. The vessel sank within 4 minutes. A few weeks later, the Sagona suffered the same fate in practically the same place.