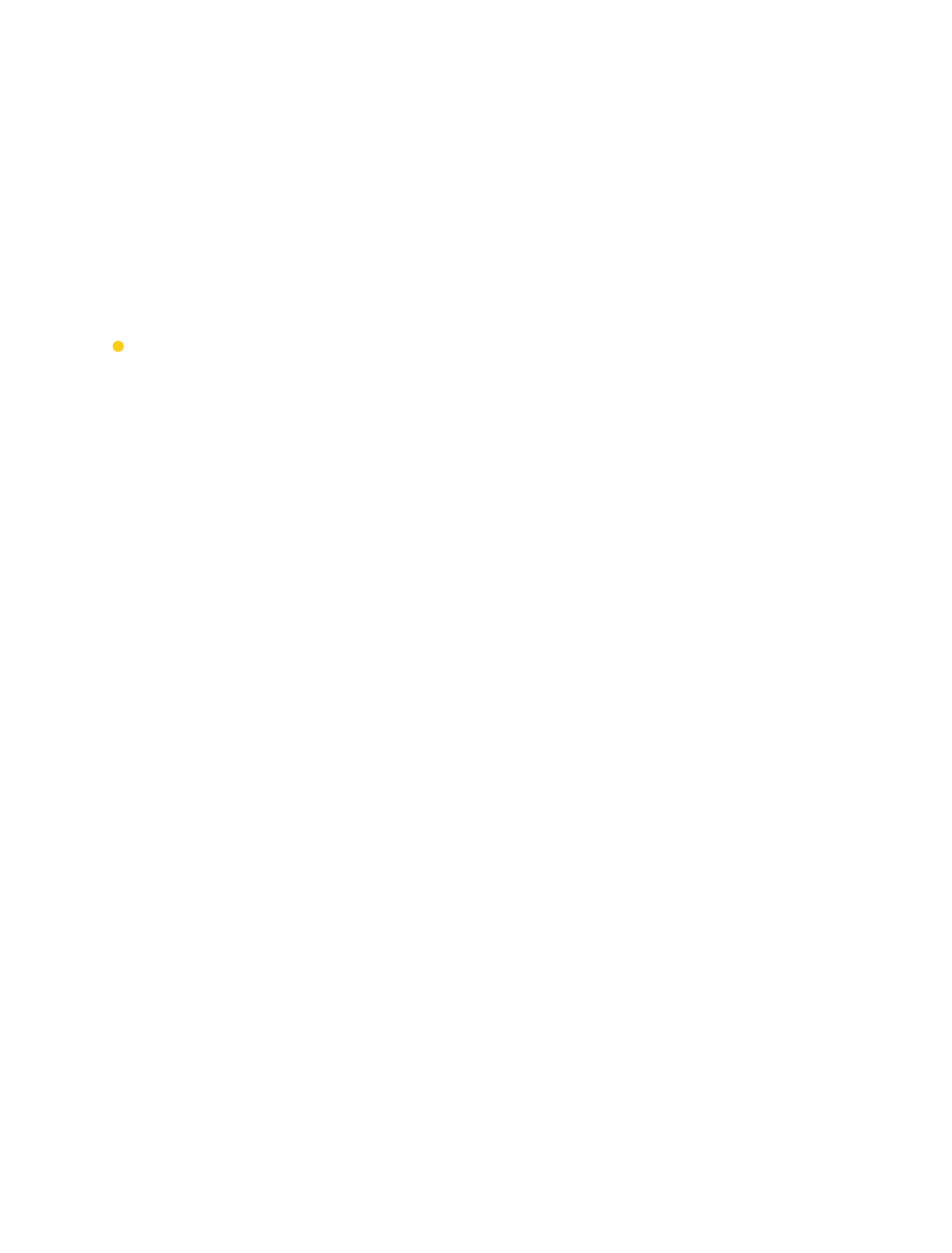 Port-Cros National Park manages the adjacent marine area. The marine observatory of the Golfe de St-Tropez District Community Council manages the Var coast of the Natura 2000 zone. Together, they conduct concertation between professional divers and fishermen, muncipalities, government bodies, etc., to define the actions and protective measures to carry out.

On 14 May 1956, second master Jack Langin was at the controls. A young pilot freshly out of the American pilot school who had been assigned to the 54S squadron based in Hyères, he was carrying out a low-altitude manoeuvrability exercise in order to obtain his aircraft carrier landing qualification. An error of judgement caused him to brutally hit the surface twice. The engine stalled and the aircraft sank. The pilot was saved with a fracture. Today, the aircraft lies flat on a gentle slope amid rocks. The propellor is missing and the cockpit is open. One of the wings touches the sand and the other is in open water.