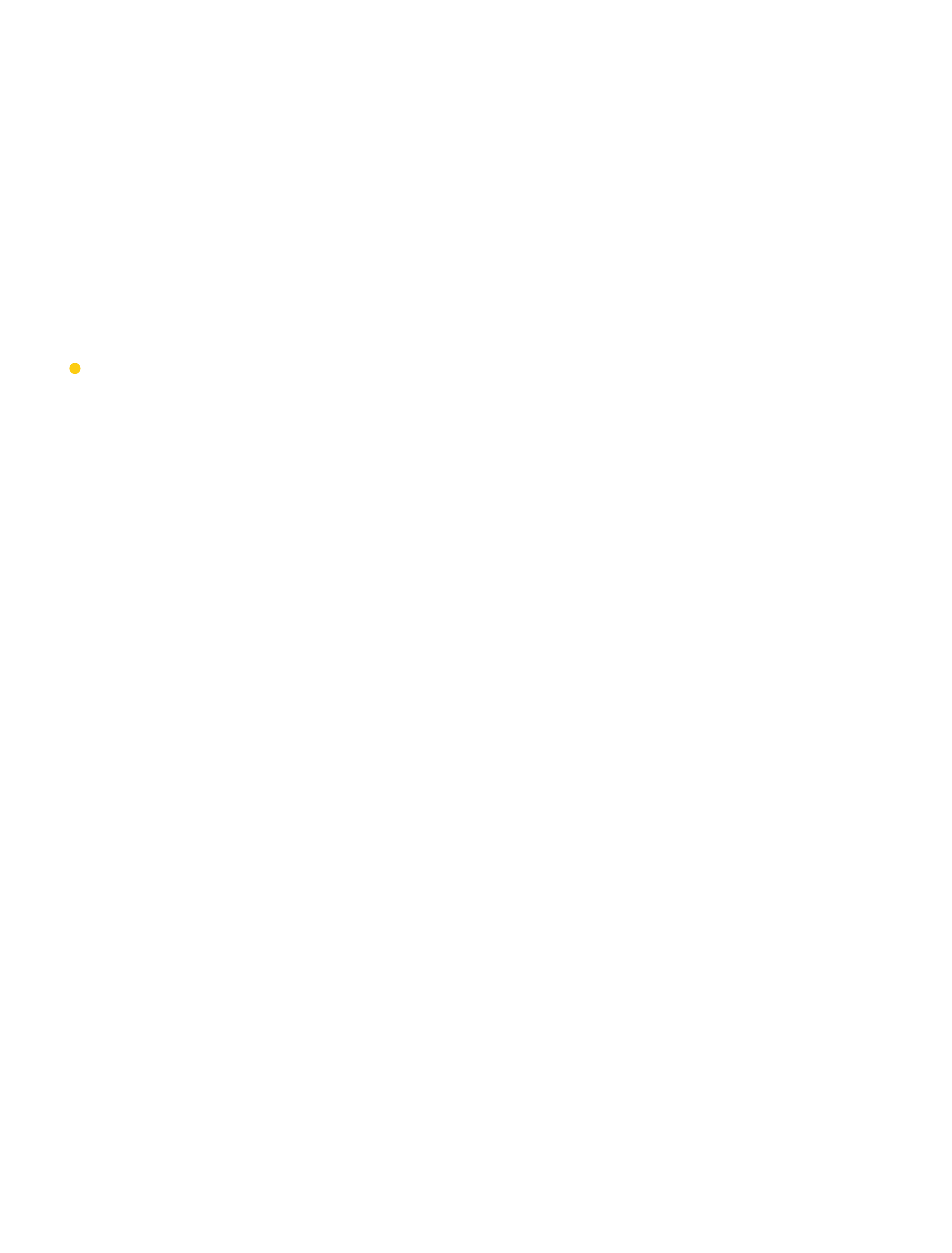 Port-Cros National Park manages the adjacent marine area and the Hyeres bay Natura 2000 zone. It conducts the concertation between professional divers and fishermen, the muncipalities, government bodies, etc., to define the actions and protective measures to carry out.

This coastal tramp steamer changed ownership several times. Built in the Irish shipyards of Belfast in 1866, it was orginally named the Correo. In 1894, it was sold to a company in Marseille and was given the name Michel C. It changed hands again in 1897 and 1899. The Michel C was then overhauled and given two independent engines, each driving a propellor. After a first misadventure, when it ran aground near the Faraman lighthouse in 1896, the Michel C made its last trip with a cargo of bottled beer and bags of flour.

There was a heavy fog and swell on the night of 26 to 27 November 1900. Another vessel, the Amphion, an iron-built ship that was slightly bigger than the Michel C and belonged to the same company, was underway in the opposite direction. Visibility was poor and the two vessels do not seem to have seen each other. The Amphion struck the Michel C to port, before the smokestack. The Michel C sank within one minute. 11 crewmen were saved by the Amphion, but an engineer perished. The Michel C came to rest on a pile of huge rocks, broken over a distance of more than 50 m. A propellor with one remaining blade is still visible on the ship.