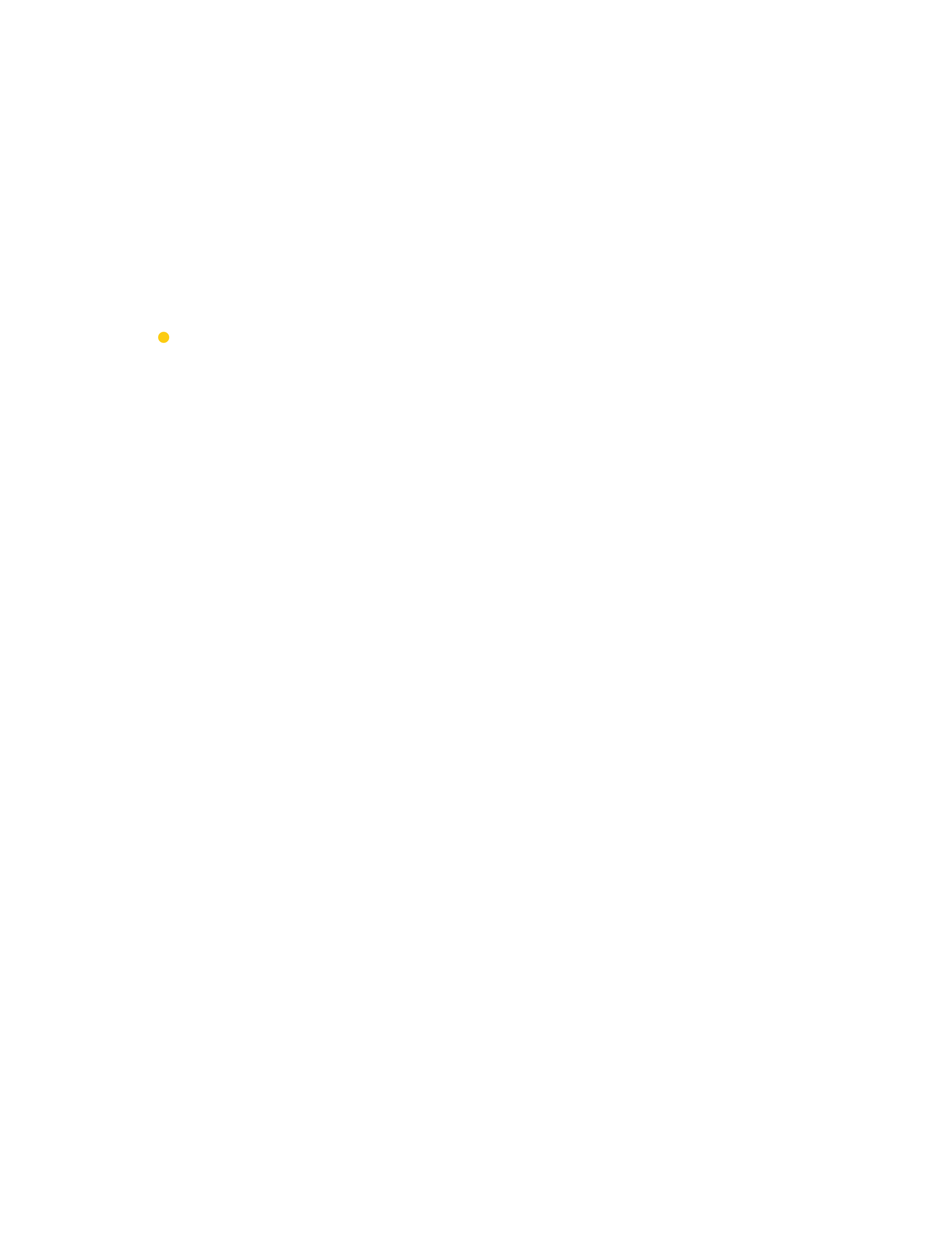 Port-Cros National Park manages the adjacent marine area. The marine observatory of the Golfe de St-Tropez District Community Council manages the Var coast of the Natura 2000 zone. Together, they conduct concertation between professional divers and fishermen, municipalities, government bodies, etc., to define the actions and protective measures to carry out.

The Rubis was a mine-laying submarine. It carried 32 mines that could be distributed as needed. 66 metres in length, it had diesel engines for surface propulsion and electric engines for use when diving. The armament of the Rubis was formidable: it carried a 75.2 canon, machine guns and torpedoes. Launched in 1931, the Rubis was in Bizerte when the war broke out. In April 1940, it was in Dundee, Scotland. It laid mines in Norway during 4 successive campaigns. It was seized by the British during the armistice in July 1940. Almost the entire crew chose to continue the war within the Free French Naval Forces under the British flag. It received new mines at the end of 1940 and accomplished 20 difficult operations, all of which were successful. At the end of the war, the Rubis held the Free French Fleet’s absolute record for mine laying and vessels sunk. The Rubis was decorated with the Cross of Liberation. After the war, it returned to Toulon in March 1946. In July 1948, it was disarmed but continued to serve as a submarine base for young seamen.

The wreck:
On 31 January 1958, the Rubis was towed offshore of Cap Camarat. A charge of 9 kg of explosives sent the vessel to the bottom. Today, the submarine is well preserved but stripped of its navigation instruments and propellers.