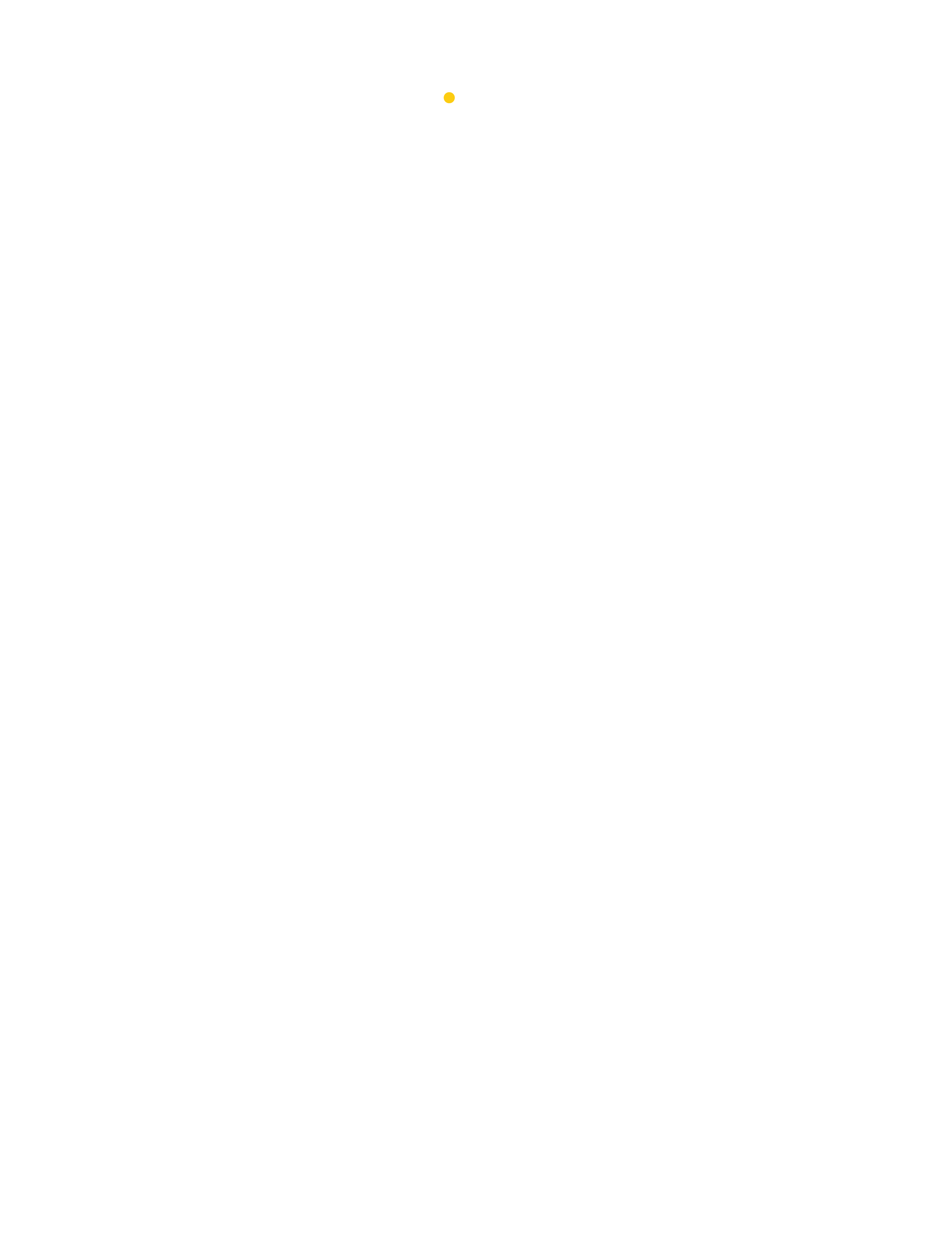 Italy, Liguria, Savona, Municipality of Varazze
The shoal is located beyond the southern limit of the Fondali di Arenzano – Punta Invrea SIC (IT1332477), a few meters beyond the lower limit of the Posidonia oceanica prairie of Cogoleto-Varazze.
The area does not have any degree of protection
Shoal of Bianche e Neri

There are not many dives that operate on the shoal because the difficulty of diving is high given the often poor visibility, the type of square dive and the presence of some abandoned nets (ghost nets). 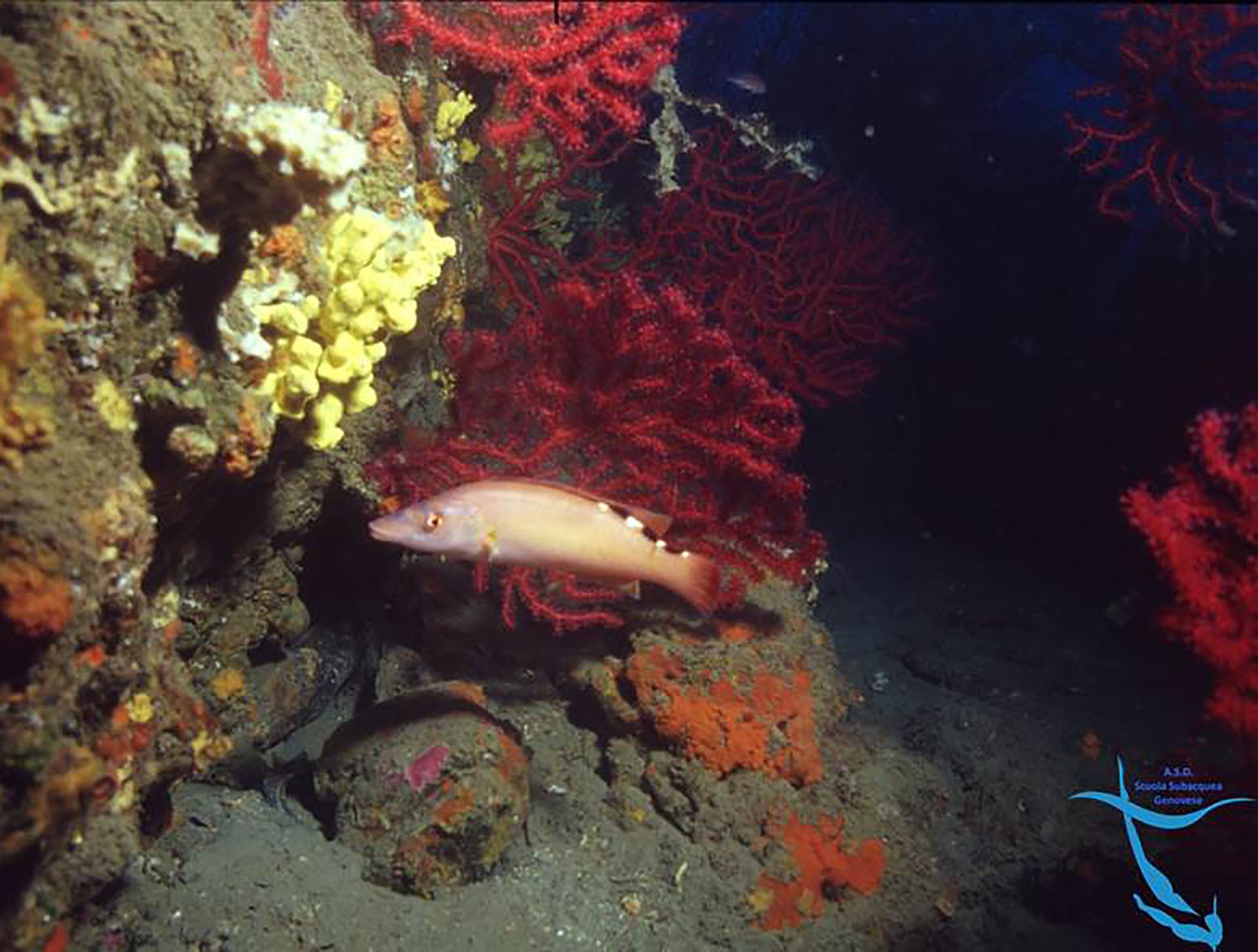 The shoal is oriented along a NNE – SSW directive for a length of about 40m, on the seabed in front of Punta Invrea, in the municipality of Varazze (SV), at a maximum depth of -21 meters, with a difference in height of about 4-5 meters. In the southernmost part of the shoal, the rock has a deep crack that hosts various sedentary fish species such as brown groupers, crabs, moray eels and scorpionfish as well as numerous octopuses.

By swimming in the E-SE direction for about 50 meters, you reach a rocky outcrop at a bathymetric depth of about 24m, where it is possible to observe populations of the infralittoral coralligenous with dens of octopuses and other sedentary organisms. Along the east and west facing walls there are sponges and hydrozoans on which there are often specimens of nudibranchs of different species. In the numerous crevices of the rock it is possible to observe crustaceans of various species and some echinoderms such as sea stars, sea urchins, ophiures and holothurias.

At the northern limit of the shoal there is a rocky arch that emerges from the bottom for about one meter, colonized by numerous encrusting organisms, such as sponges and bryozoans. At the edge of the shoal there are some specimens of erect sponge and, on the detrital substrate that surrounds the rocks, it is possible to observe benthic species typical of the mobile substrates of the area such as ceriants.

Occasionally you can come across specimens of passing pelagic fish, such as the sunfish. At a distance of about 200 meters to the south, there is a large complex of rocks, called dry San Giacomo, which occupies an area of ​​about 15,000 m2 with numerous rocky outcrops surrounded by stretches of detrital substrate. This area is populated by populations of very varied structuring species.