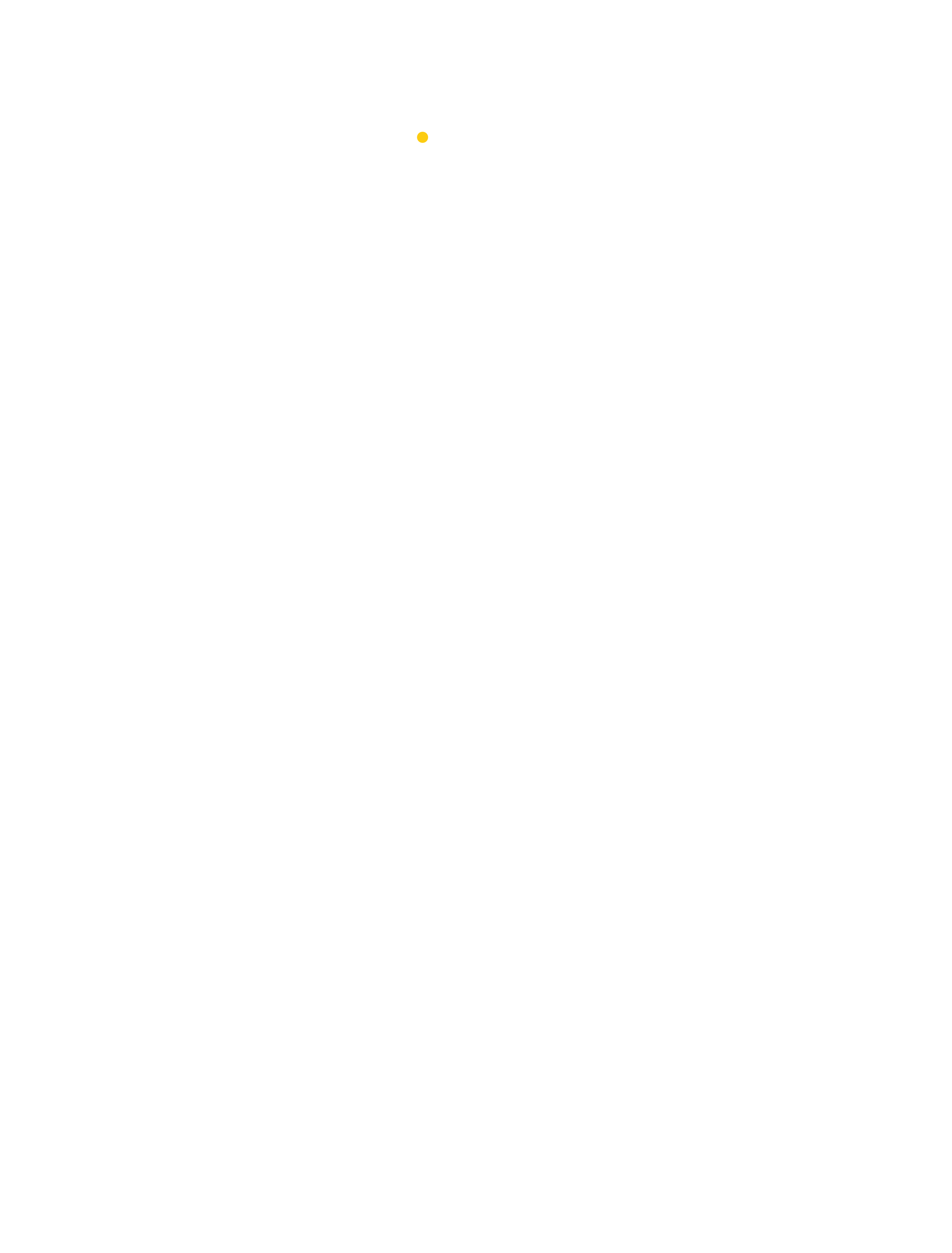 Italy, Liguria, Savona, Municipality of Finale Ligure
The shoal does not fall within protected areas but is close to the SAC marina IT1324172 Fondali Finale Ligure
The area has no degree of protection, however the local diving centers, the Lega Navale Sec. Finale Ligure promote initiatives for the reclamation and enhancement of the seabed
Marassi Shoal

from -25m to -37m, square dive with descent and ascent into the blue
High

Several diving centers operate on the dry land and it is possible to estimate about 800-1000 dives every year. Also nearby the Naval League Sec. Finale Ligure starting from 2011 has created a coastal guided path (blue path) for naturalistic snorkeling on seabed characterized by beach-rock. In addition to underwater activities, the fish fauna of the shoal attracts both professional and amateur fishermen. 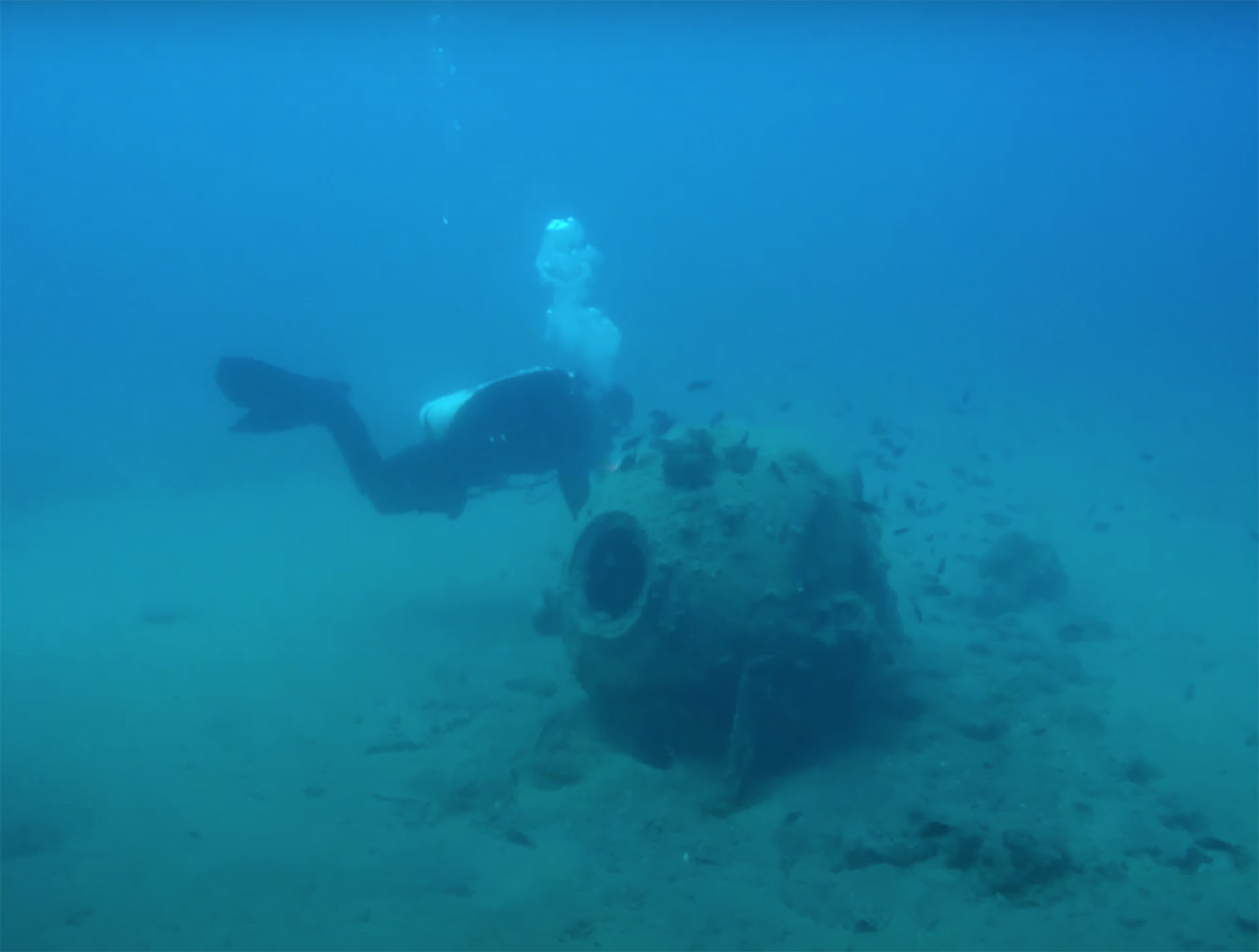 The Secca di Marassi, located about 900m from the coast, has an elongated shape arranged parallel to the coast, with a perimeter of about 210m, at a depth between 25 and 37m. The main Ligurian coastal current, which moves large masses of water in an East-West direction, impacts the shoal longitudinally, characterizing the presence of different benthic communities and submerged environments: (1) the cap of the shoal with a dominance of infralittoral sciaphilous algae; (2) the south side with vertical wall, caves and ravines, with gorgonians (Leptogorgia sarmentosa); (3) the east and west side with more modest inclination, characterized by scattered boulders colonized among others by porifers. Halimeda tuna, Flabelia petiolata, Codium bursa, Padinia pavonica, and Acrosymphyton purpuriferum are widespread on the top of the shoal. Often these algal formations are arranged on rocks covered with coralline algae, such as Lithophyllum strictaeformae and Peyssonnelia spp. The presence of sedentary polychaetes, Sabella spallanzanii type, is also common on the summit. On the sides of the hat we mainly distinguish two areas: the south wall full of ravines, which in some cases turn into real caves, and one with a more uniform and regular course, without obvious cavities and with fewer dens (east and west side) . The first area has vaults covered with sponges, including the protected species Sarcotragus foetida, Axinella cannabina and Axinella polypoides and the typical sunset cup coral Leptopsammia pruvoti. There is no shortage of fish species typical of caves such as Apogon imberbis and Phycis phycis and crustaceans (Stenopus spinosus and Galathea strigosa). At the edge of the Marassi shoal, towards the west, there is a war remnant, characterized by a large spherical mine dating back to the Second World War lying on the sandy bottom at a depth of 35 m.