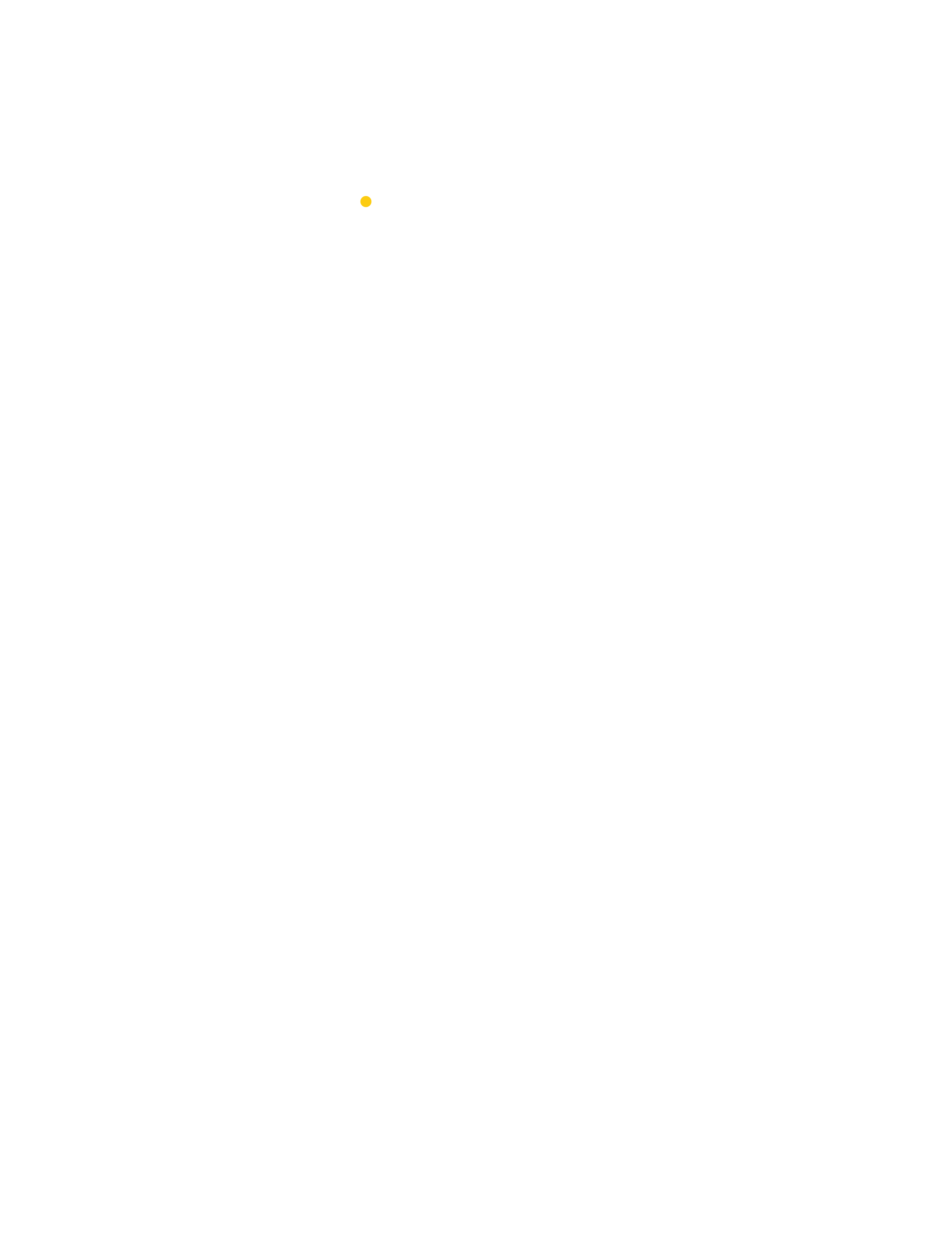 Between 2008 and 2009, the University of Genoa carried out a project to characterize the habitat and species present on the Shoals, quantify the damage caused by human activities on the area and evaluate possible conservation and management actions. Currently there is an application to the Ministry for the establishment of a marine protected area.

From -24m to -45m, visibility is always excellent; furthermore, along the shoals there are several diving spots at different depths, thus making the site accessible to all types of patents.
Low

The Nautilus diving center operates on the shoals, open all year round, specializing in technical diving, which performs about 1000 dives a year. In addition to this, other centers operate in the area, thus bringing the number of dives to around 2000 each year. In addition to underwater activities, there are many fishing boats (both professional and sports) on the shoal. 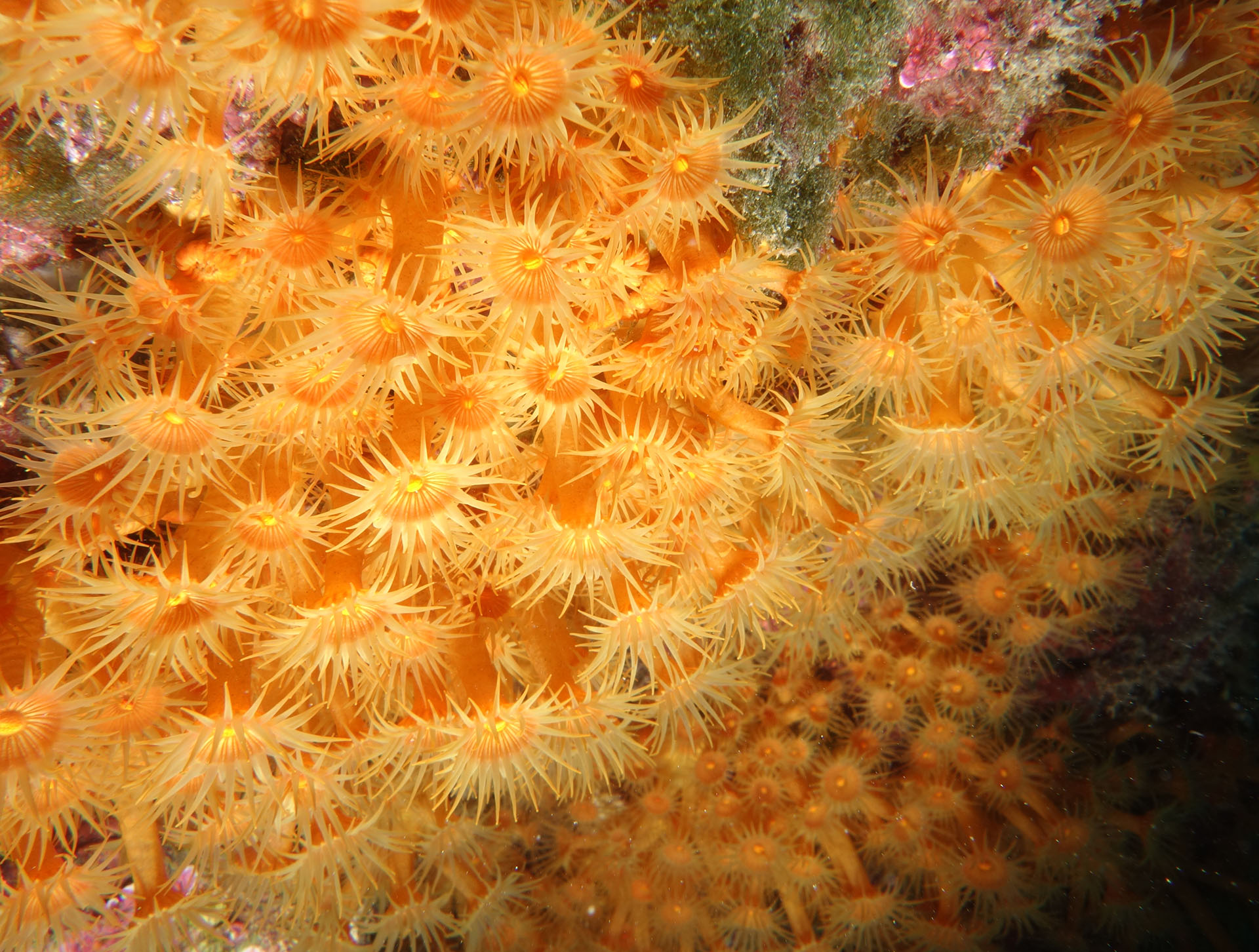 Oval-shaped rocky ridge that extends southwards, with a perimeter of about 8km, located at a distance from the coast between 500m – 2.5km, at a depth between 24 and 45m, the Shoals of Santo Stefano are one of the most interesting areas of the extreme west of Liguria.

The submerged peninsular structure starts from a depth of about -15 meters at a distance of a few tens of meters from the tourist port Marina degli Aregai (locality Santo Stefano al Mare) and goes towards the open sea up to a depth of -45m. The main Ligurian coastal current, which moves large masses of water in an East-West direction, impacts the shoal perpendicularly, influencing the structuring of the different benthic communities.

In fact, at least three different environments can be distinguished: 1) the most superficial one, the plateau or saddle of the shoal, with an algal dominance and a dense Posidonia oceanica meadows; 2) the west side hit by a strong dominant current and characterized by important populations of Paramuricea clavata which, together with various species of sponges, shape a habitat rich in ravines and cavities and give shelter to madrepores (Leptopsammia pruvoti) and differently branched bryozoans (Pentapora fascialis and Smittina cervicornis); 3) the east side, rich in suspended material and characterized by the presence of filtering animals that mostly populate the ravines of the rock and the vaults of small caves, thus sheltering from the risk of silting up.

Fallen during World War II, the Fiat BR20 was the first Italian bomber to be built entirely of metal. The wreck lies at a depth of 47m, right in front of S. Stefano al mare and offers the opportunity to admire, in their surprising integrity, the machine gun, the bullets and both propellers. In addition to its undisputed historical interest, this wreck is also important from a biological point of view: the structure of the plane has in fact become a refuge for many marine species.