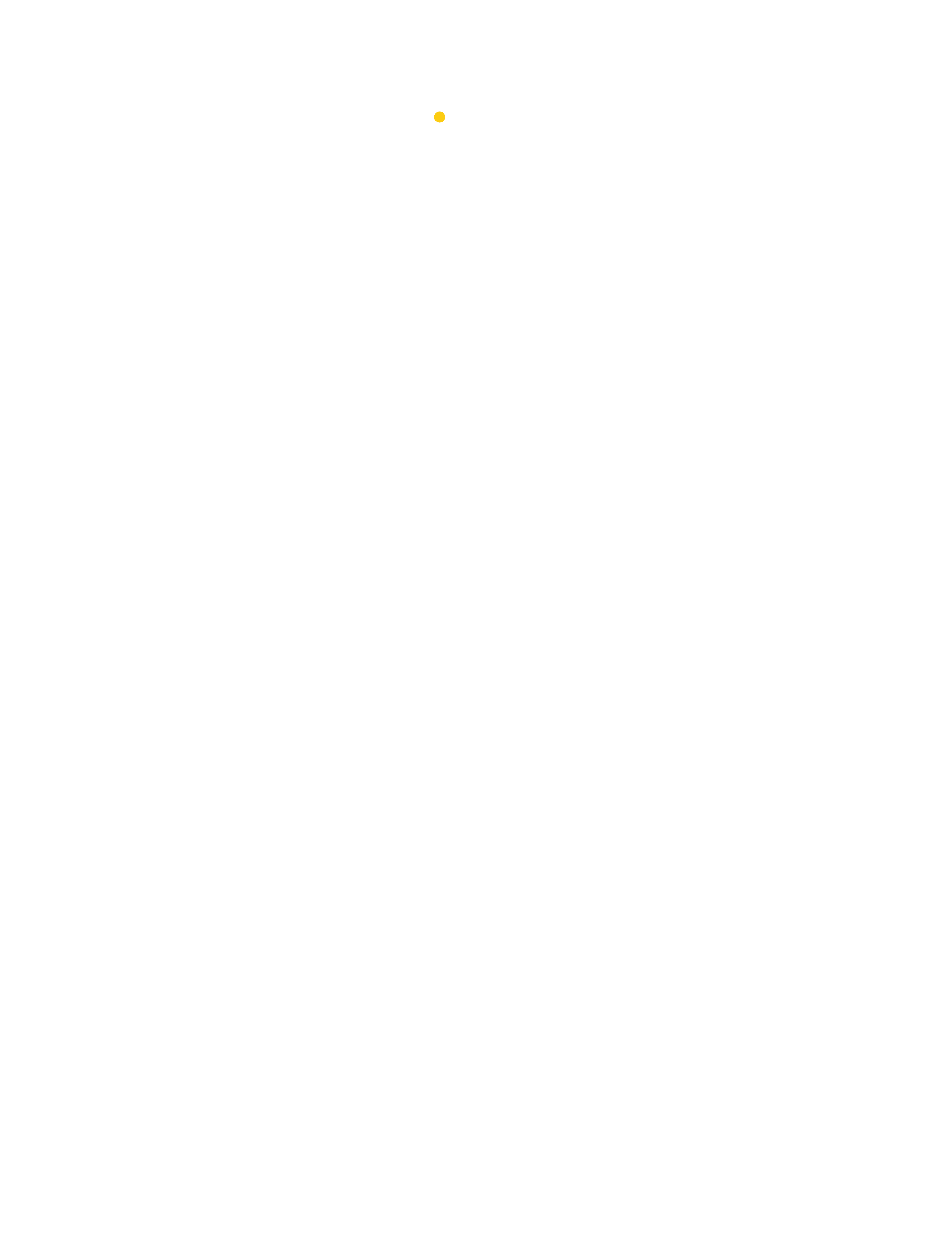 Italy, Liguria, Savona, Municipality of Savona (SV)
The shoal does not fall within protected areas or in SAC areas
The area has no degree of protection
Scalino shoal

from -16m to -24m, suitable for advanced sport diving
Low

The dive, defined as simple given the low current and good visibility, is suitable for advanced patent holders but also open water. In general around 200 dives can be estimated each year with three dive centers operating on the site. 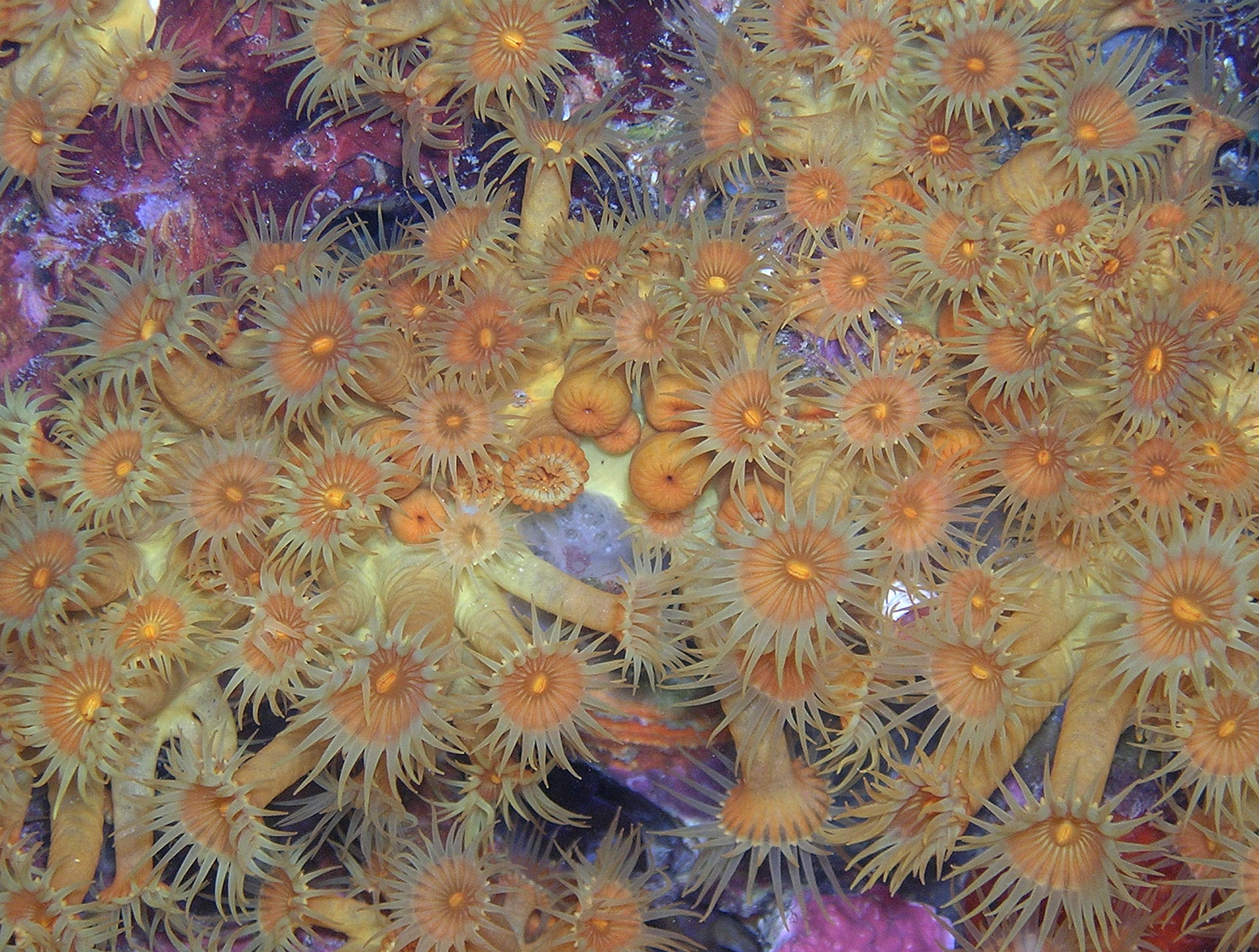 More than a shoal, that of the «calino» is a rocky ridge, about 6 m high with an elongated shape, of about 120-150m, arranged parallel to the coast. With a length of 200m and an average width of about 30m, the shoal is about 600m from the coast and is located overlooking the Priamar fortress, not far from the port of Savona, at a depth between 16m and 24m, therefore suitable for advanced sports diving.

The shoal is characterized, towards the coast, by a sandy bottom that develops up to 20 meters deep and which has patches of Posidonia oceanica and some rock formations. Around 16m begins the ciliate which reaches up to 24m. In general, the site is characterized by benthic communities typical of infralittoral rocky bottoms with a dominance of infralittoral sciaphilous algae (Codium bursa, Halimeda tuna, Flabelia petiolata and Padinia pavonia) while the walls, with a not very pronounced slope, have cavities, ravines and cracks that they favor the development of porifera. Coralline algae, such as Lithophyllum strictaeformae and Peyssonnelia spp. they are well represented throughout the development of the shoal. In the western part, towards the land, there is a small area with Posidonia oceanica. There is no shortage of fish species typical of burrows such as Apogon imberbis, Muraena helena, Conger conger, Scorpaena spp. and the protected species Epinephelus marginatus and Sciaena umbra.

The fish fauna of the shoal attracts both professional and amateur fishermen; the abundant presence of abandoned fishing gear (lines and nets) testifies to this.