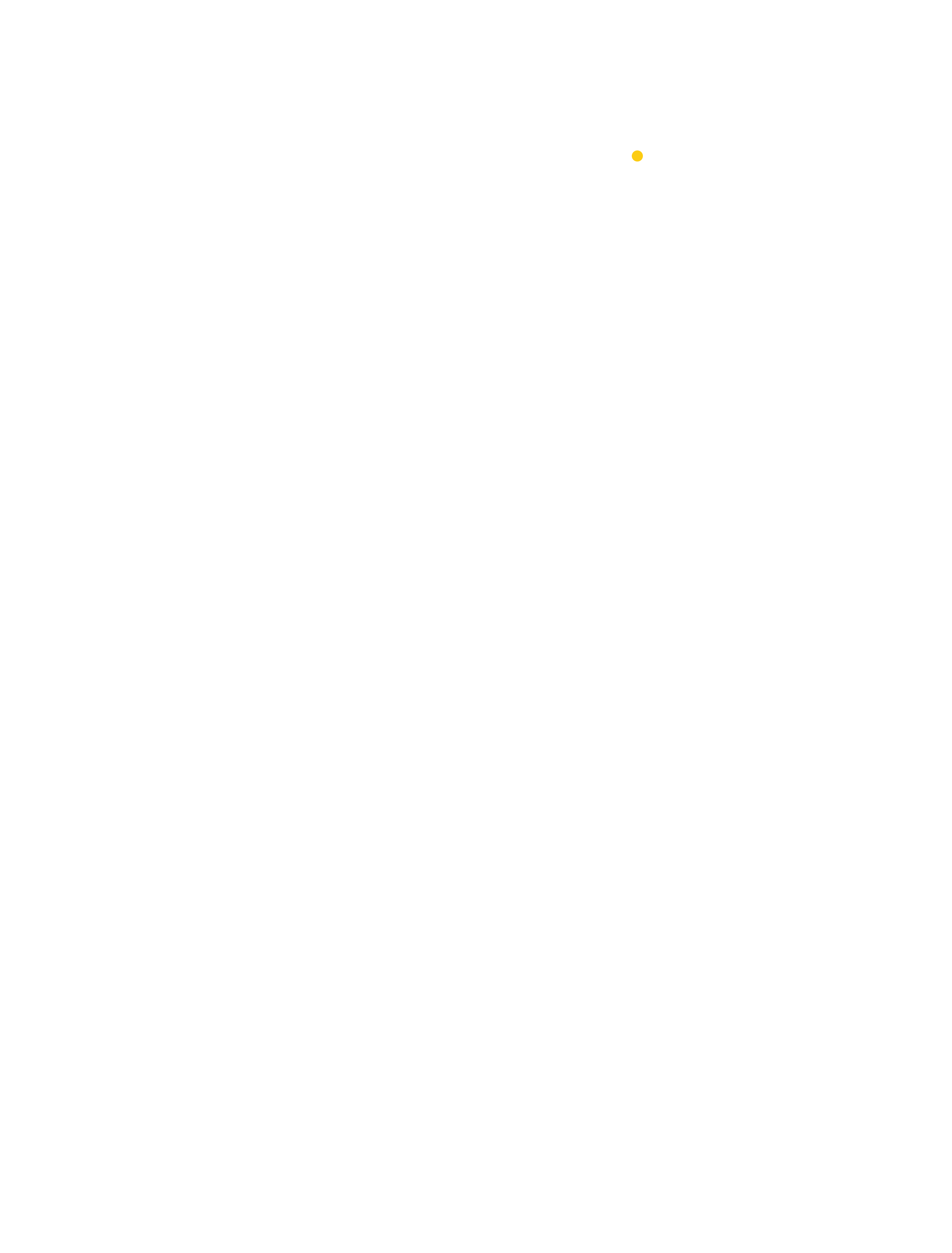 Italy, Liguria, La Spezia, La Spezia
Terrestrial SAC area IT 1333371 Portovenere-Riomaggiore- S.Benedetto
The seabed of the area is not included in any SAC of marine protection
Scoglio del Ferale

From 3m to 24m
Visibility is not always optimal. The dive is suitable for advanced patent holders if you want to reach the base of the wall, while the more superficial part can also be tackled with an open water patent.

About 500 dives per year and 5 dives operating on the site. The area is quite popular with professional and sports fishermen. 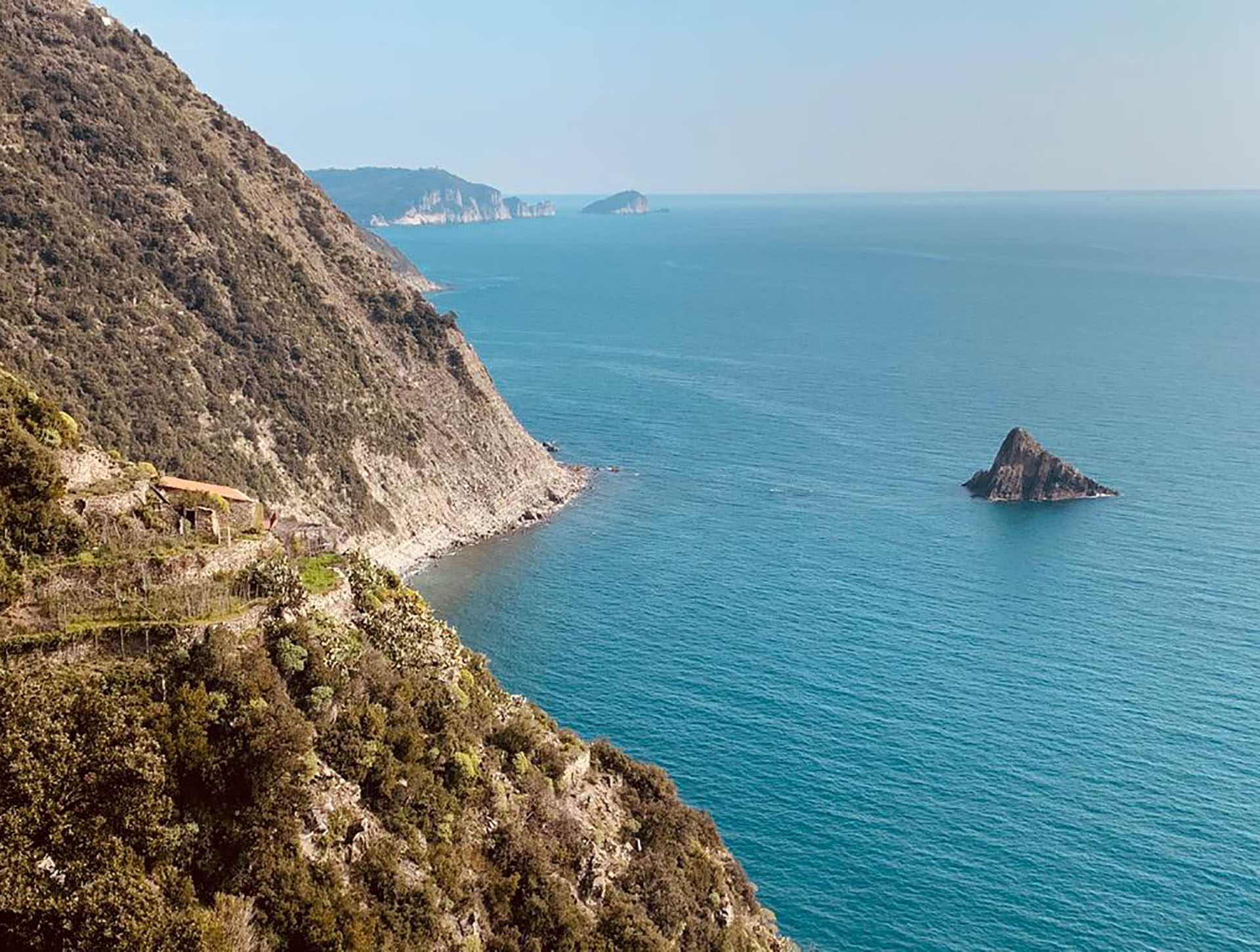 The Scoglio del Ferale is a rocky pyramid that rises above sea level for about 30 m, recognizable by the marble cross placed on its summit. The morphology of the seabed resumes the characteristics of the emerged part, with vertical cracks running along the wall. The rocks near the surface up to about -15 m are colonized mainly by both photophilic and sciaphilous algae, while going in depth the animal component dominates, above yellow cluster anemone (Parazoanthus axinellae) and cushion sunset cup coral (Cladocora caespitosa). In the part exposed to the south, the main Ligurian coastal current, which moves large masses of water towards East-West, impacts the wall which has, from 10 meters deep, numerous fans of the gorgonaceous Leptogorgia sarmentosa in all its chromatic variations. The presence of other gorgonians, such as Eunicella singularis and E. verrucosa, is rarer. The coralligenous environment is also characterized by encrusting red algae Lithophyllum strictaeformae, Mesophyllum alternans, Peyssonnelia rubra and P. squamaria. Among the species annexed to the ASPIM list, the thanatocenosis of the molluscs Erosaria spurca and Lithophaga lithophaga, the echinoderma Paracentrotus lividus, as well as many colonies of sunset cup coral Cladocora caespitosa were found. To the east and west of the rock there are settlements on the rock of Posidonia oceanica.

Pietro Luigi Garavoglia, born in Livorno Vercellese, in the province of Vercelli, on April 16, 1847, became 1st Class Marine Guard and in 1879 he reached the rank of Lieutenant in charge of locating the trigonometric points for the safety of navigation. On May 28, 1885, while he was intent on his work, Garavoglia fell from the top of a rock and was seriously injured, only to die a few hours later.

To honor his memory, his military colleagues placed on the top of the rock, called Scoglio del Ferale or Roca da Gaiada, a large cross in Carrara marble which, in 1982, was torn up by a furious storm; so, a few years later, the Navy placed a new cross, this vault in stainless steel, which can still be seen on the top of the rock and which commemorates the numerous soldiers who died in the navy in the two wars.

Right next to the rock, at a depth between 34 and 41m, is the wreck of the Aqua, one of the best preserved in the Ligurian Levant. In 1940 the ship was requisitioned by the Royal Navy, armed and transformed into submarine fighters; four years later, due to a ramming of a German unit, she descended as a child in Punta Monte Nero (Cinqueterre). Today it is one of the most visited wrecks in Liguria, being well preserved (despite the trawl nets, some of which are stuck in the stern of the ship) and with an anti-aircraft gun still in firing position and completely concreted with anemones and oysters, made famous by the numerous photographs.