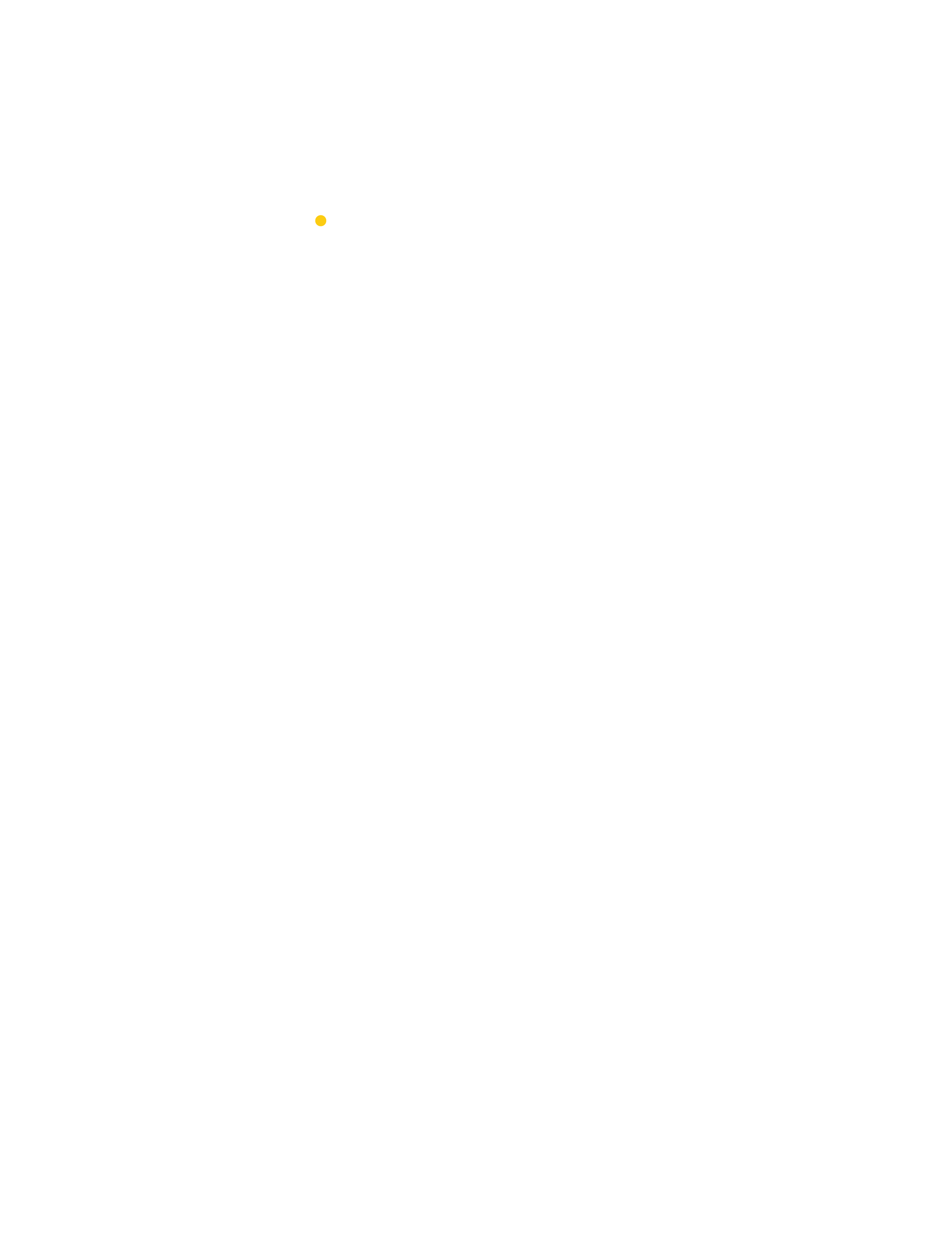 Italy, Liguria, Imperia, Municipality of Bordighera (IM)
The shoal does not fall within protected areas or in SAC areas
The area does not have any degree of protection. On several occasions, the InforMare association has conducted a monitoring of the shoal, providing a first naturalistic cataloging and highlighting the presence of the false black coral, a protected species Savalia savaglia.
Shoal of Tuvi

From -30m to -35m, diving due to its depth, current and descent characteristics in the blue is recommended for technical or at least advanced patents.
Low/medium/high

Visibility is almost always excellent and the current is never too intense. On the dry it is possible to estimate about 200-400 dives every year. The fishing fauna attracts both professional and amateur fishermen. 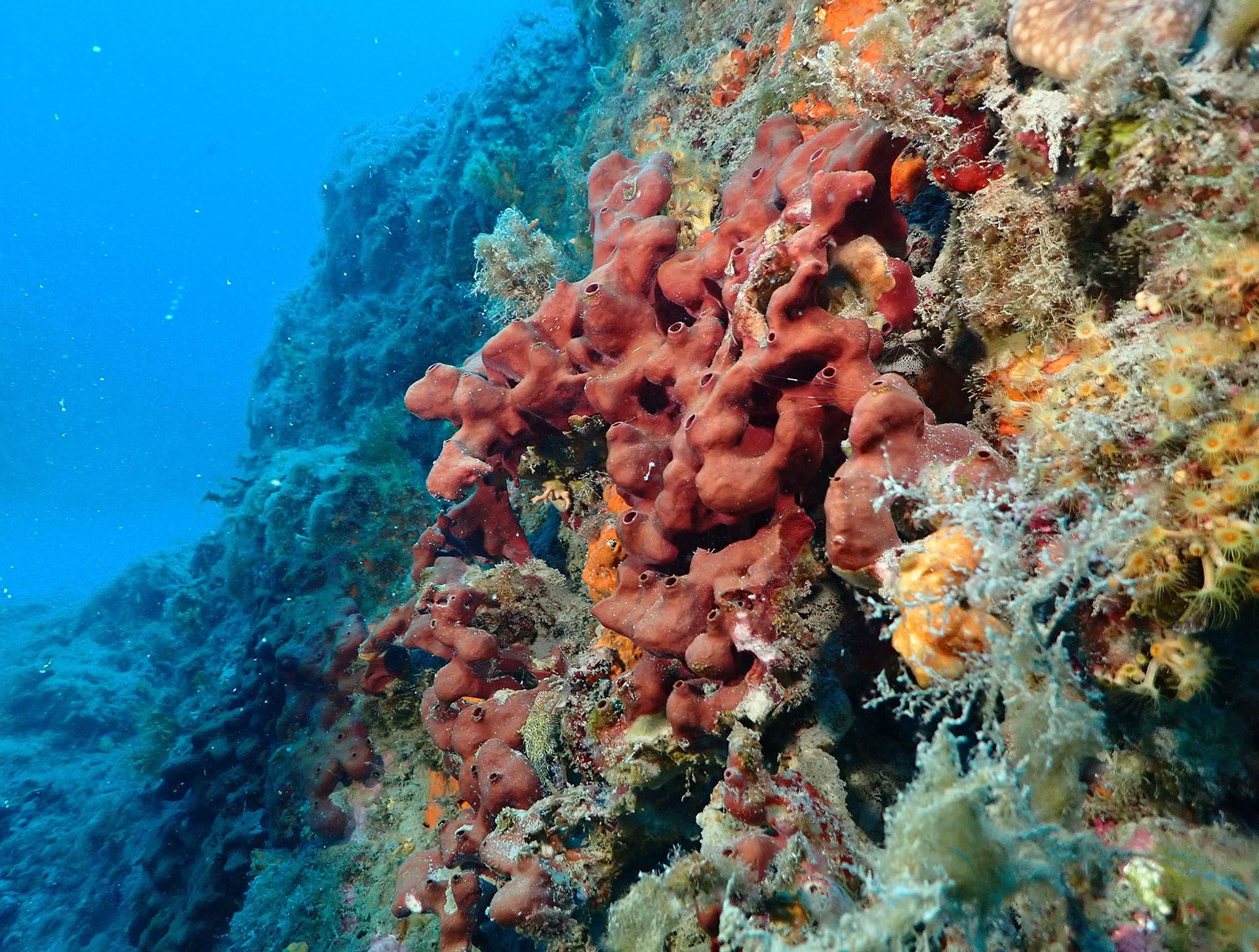 The dive site is characterized by rocky outcrops and large boulders that rest on a detrital-muddy bottom and which have a terraced appearance, with steps of 1-2 m high each. The strong current has favored the settlement of a dense population of gorgonians, especially white and yellow gorgonians (Eunicella verrucosa and Leptogorgia sarmentosa), while Eunicella singularis is rarer. In addition, on a large rocky plateau at a depth of 34 m there is the protected hexacoral Savalia savaglia with a fairly large colony (about 40 cm high).

The dive takes place, after a descent into the blue, reaching the maximum depth and you can proceed with the dive heading north and crossing rocky areas and muddy detrital areas. There are many naturalistic observations that can be made between the rocky outcrops and large boulders.

The sessile component is characterized by many species of sponges, bryozoans, and encrusting red algae that characterize the habitat of the coralligenous.