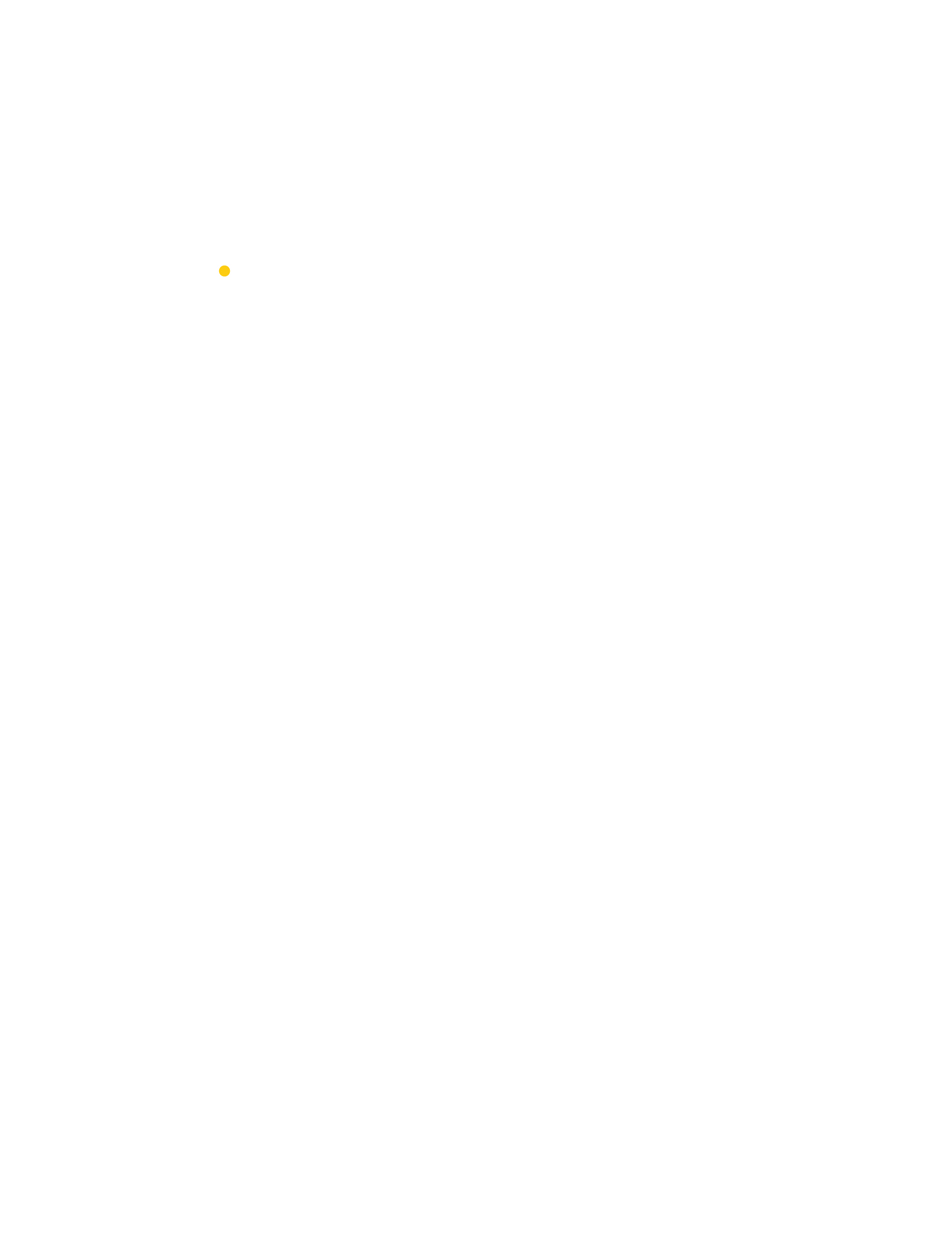 Diving is relatively easy, the only drawback being the distance from the wrecks, more than a km from the coast. As a result, the area is not sheltered from any wind nor swell and special vigilance in terms of weather conditions is necessary. 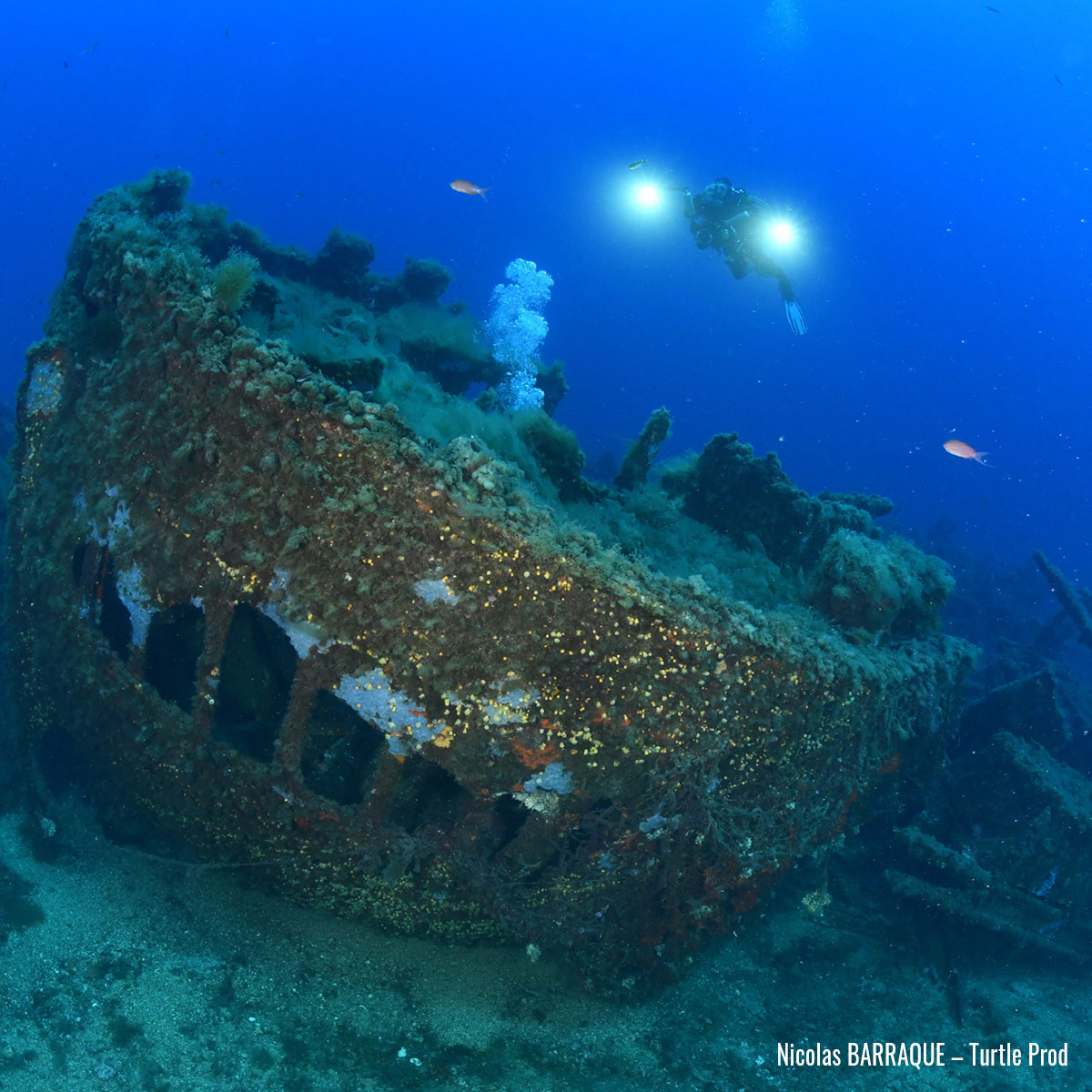 The dive is done between 26 and 32 m depth. The barges rest on a bottom of sand and rocks, about 800 meters east of the beacon of the Christian (Cardinal South). A large posidonia herbarium is located nearby, closer to the coast. Even if today the two wrecks have suffered from anchors, mooring and other bad weather, this dive remains exceptional because of the richness of the fauna that lives there.
The ballet is in three acts.
The first is that of groupers (nursery area near the site), congresses and moray eels on the bottom, hidden in the piles of wrecks. The second is that of sars evolving in wide banks, mandolas and dentis at mid-depth. The third is that of the barracudas, around 10/15 m below the surface, numerous although more recently appeared.
The marine vegetation has covered the wrecks well, and anemones, gorgonians and spirographs can be admired on the site.

In 1944, the French barges “Jean-Suzon” and “Saint Antoine”, two imposing 350-ton ships, were requisitioned by the German army and brought to the French Mediterranean coast. They served as a transport of equipments, sent to Italy to supply the strongholds that still resisted the advance of the Allied troops.
On January 31, 1944, the two barges carried hundreds of shells (inert), but also rails, metal beams and armor equipments… The English submarine “Untiring” manages to thwart the vigilance of the German escort that protected the convoy… Three torpedoes hit the spot and sent the two heavily loaded barges to the seabed…
They lie at 36m, disemboweled by the violence of explosions and the outrages of time and sea, offering divers their precious cargo: hundreds of shells of rails and beams inextricably mixed with superstructures and other concretions…
The largest stretch to the southeast is the rear of a fairly well-preserved barge with its iron propeller, rudder, engine compartment and fairly collapsed cabin remains.
The diesel engine with compressed air launch is still accessible. The central hold is filled with large shells, made of iron, defused: they weigh from 10 to 30 kg and are counted in hundreds, if not thousands.