Skip to content
Home » The ‘Mare Nostrum’ is changing (Part I)

When we talk about climate change, the first images that come to mind are melting glaciers, the consequent rise in sea level and desertification, all phenomena that are actually occurring but are often distant in space and sometimes in time.

Few people know that the Mediterranean Sea is actually a so-called “hot spot” for this phenomenon, the blue veil hides everything like a blanket and the devastating effects of climate change are often concealed… but what are they?

The first of course is the increase in temperature, which in the last 10 years has risen by about 0.1°C per year. This may not seem much, but it actually leads to devastating consequences! 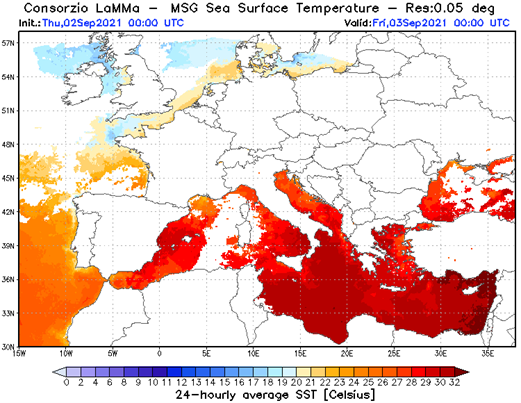 Changes in chemical and physical parameters such as salinity and pH have also occurred, and the energy stored in the form of heat is often released in extreme weather events such as storm surges and typhoons comparable to tropical ones.

The most devastating effects, however, are on Mediterranean biodiversity, with species threatened and others becoming invasive.

Among the communities most affected by the effects of climate change are benthic organisms that prefer cold waters, such as those found in coral reefs.

When the so-called heatwaves (exceptionally warm water masses) occur, mass die-offs occur, causing an enormous loss of biodiversity, particularly if arborescent organisms such as gorgonians (Paramuricea clavata in primis) are affected. These are structuring organisms that play the same role as trees in a forest. 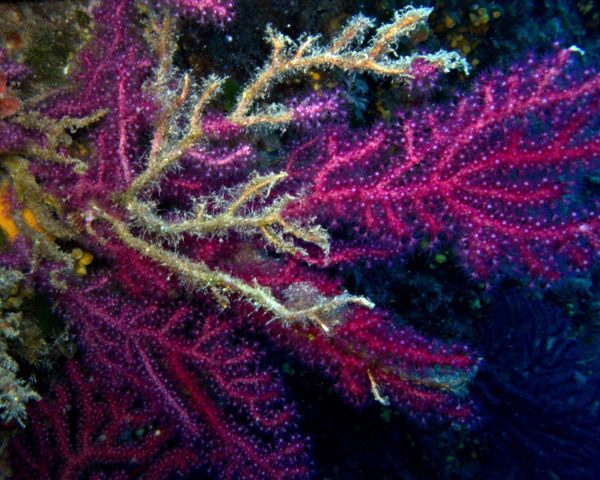 But not all species suffer the effects of climate change….. (Continued)